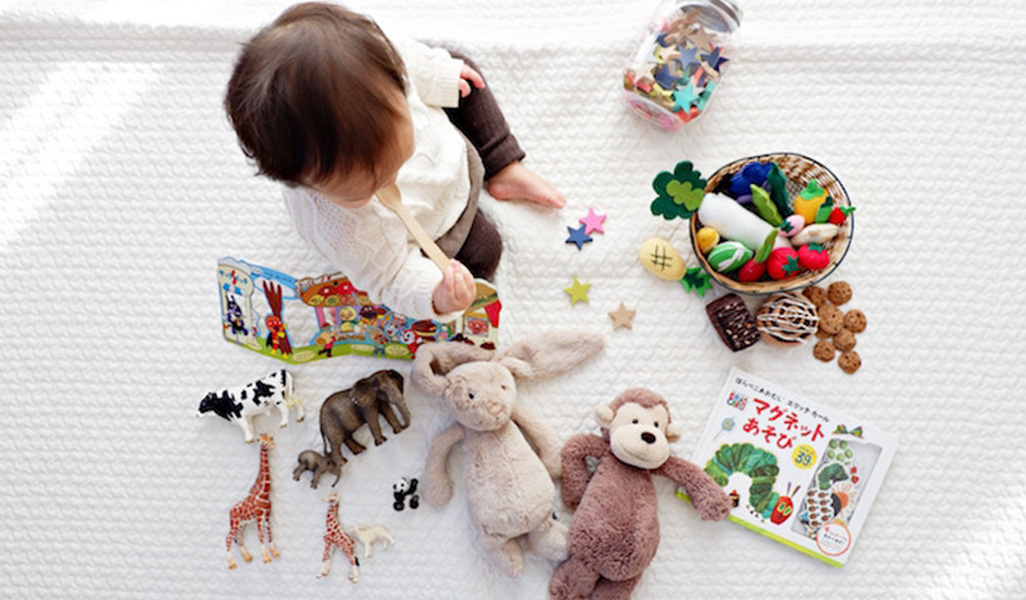 A cancer of childhood

What is Wilms tumour? Why does it happen almost exclusively in young children?

Besides Wilms tumour, the other cancers that can occur in children’s kidneys are mesoblastic nephroma, clear cell sarcoma, malignant rhabdoid tumour, primitive neuroectodermal tumour, and renal cell carcinoma. These other cancers make up less than 10 per cent of all kidney cancers in children. But it is important not to mix them up with Wilms tumour as their treatment and outcome are different.

Typically, what is the age at which children get this cancer? What are survival rates like?

In children with early-stage disease (Stage 1 and Stage 2), the chance of long-term survival (or cure) is at least 90 per cent. Even for patients with late-stage disease, the chance of cure is 50 to 70 per cent, thanks to a combination of surgery, chemotherapy and radiotherapy.

Wilms tumour is reportedly rare among Asian children. In Singapore, for example, an average of two cases are diagnosed each year. Why is this the case?

In the West, Wilms tumour occurs at a frequency of seven per million children every year. It happens less often in Asian children. In Singapore, the incidence is two per million children a year. This may be a result of different genetic predisposition by race or ethnicity, but the true reason is still beyond our understanding.

On the other hand, there are some children born with a special predisposition to Wilms tumour.

Children born with abnormalities of the genital and urinary system, especially a condition called Denys-Drash syndrome, children born with some overgrowth conditions such as Beckwith-Wiedemann syndrome or hemihypertrophy (where one side of the body or limb is bigger than the other side), and children without an iris (the circular tissue that control the aperture of the pupils in the eyes) have more than five percent chance of getting Wilms tumour. For these groups, we strongly recommend regular ultrasound examination of the tummy in case the cancer occurs.

Wilms tumour may not show any symptoms in the early stages, and may even be painless when the tumour is fairly large. How, then, is the cancer normally discovered?

Most children come to us with a bloated stomach. They rarely present with blood in the urine. Occasionally, it is picked up by a careful doctor during routine assessment in the clinic.

What are the usual diagnostic tests for Wilms tumour?

We do blood tests, ultrasound scans, CT scans, PET scans, and histopathology. Blood tests tell us the general condition of the child. Ultrasound and CT scans will depict the tumour location precisely. PET scans will show us if there is any spread of the tumour outside the kidney. Histopathology will confirm Wilms tumour as opposed to other pathologies mentioned above.

How is the tumour normally treated?

The first treatment is surgery to remove the cancer. This will give us the chance to diagnose it by histopathology.

At the same time, it provides information to complete the staging. Unlike other cancers, the staging of Wilms tumour includes findings on the pathology specimen. For example, if the tumour has extended beyond the covering tissues of the kidney, or when lymph nodes in or around the kidney are involved, this will upstage the disease.

How the cancer cells look like will also determine how chemotherapy or radiotherapy is given. By tailoring the treatment according to stage and pathology, we ensure that each and every child receives the best treatment in his or her best interest.

What are some possible late and long-term effects of treatment for Wilms tumour? And what should parents focus on in their follow-up care?

Most children with Wilms tumour grow up well. But caution on long-term complications in relation to the disease and treatment is needed. As most children will lose one kidney because of cancer, they have a higher chance of getting hypertension as adults.

One kidney is good enough for life; that’s why some people can donate a kidney to others. And many people who are born with one kidney do not even know that they have only one.

The other complication relates to heart problems due to some chemotherapy in children with Stage 3 or Stage 4 cancer. As a routine, we recommend measuring their blood pressure at least once a year during long-term follow-up, just as we do for other children nowadays.

Wilms Tumour: By the numbers

95%: Cases in which one kidney is affected

5%: Cases in which both kidneys are affected

2 PER MILLION: Number of Singapore children who get Wilms Tumour each year