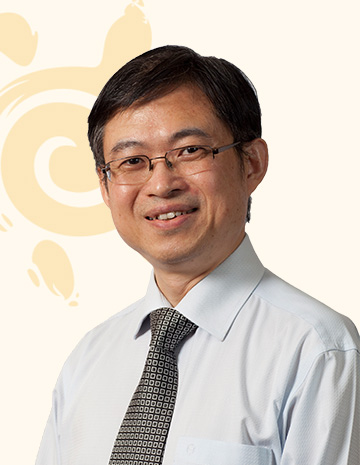 Dr Anselm Lee Chi-Wai graduated from the University of Hong Kong in 1986. He received his post-graduate training in the University Paediatric Unit, Queen Mary Hospital. He was admitted as Member of the Royal College of Physicians in the United Kingdom in 1989 and Specialist in Paediatrics under the Medical Council of Hong Kong since 1993. As a Croucher Foundation Fellow, Dr Anselm Lee Chi-Wai also received his postgraduate training in Paediatric Haematology and Oncology in the Great Ormond Street Hospital for Sick Children and Institute of Child Health, University of London in 1990-1991.

Dr Anselm Lee Chi-Wai returned to Hong Kong and established the paediatric bone marrow transplantation service in Queen Mary Hospital in 1991. In 1992, he carried out the first successful transplantation for thalassaemia in Hong Kong. In 1994, he carried out the first successful case of umbilical cord blood transplantation in Hong Kong. In 1995, Dr Lee helped established a comprehensive paediatric haematology and oncology service in Tuen Mun Hospital, a new regional hospital in Hong Kong that looked after 1 million people in that region. He also served as an Honorary Clinical Assistant Professor to the University of Hong Kong.

Dr Anselm Lee Chi-Wai has published over 100 papers in indexed, peer-reviewed journals, and has described 3 new medical conditions from his practice.