What is Lung Cancer? 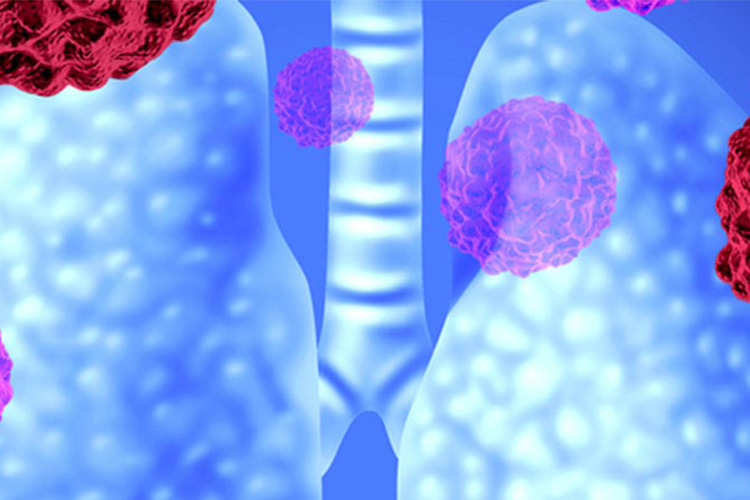