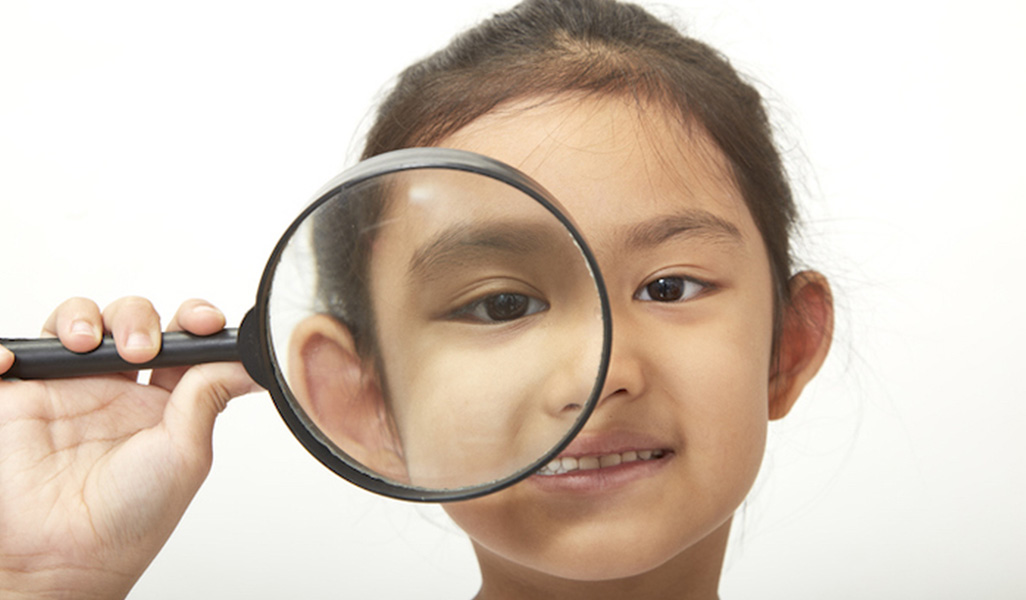 Retinoblastoma is a unique cancer that affects only children, especially infants and toddlers.

While it is the most common eye cancer in children, it is still a rare disease: Every year, just three in a million children are affected by retinoblastoma.

Unlike most other childhood cancers, retinoblastoma has a genetic origin in one-third of cases (the hereditary form).

Children with the non-hereditary form of retinoblastoma, however, are usually diagnosed later, and often only one eye is affected.

As retinoblastoma tends to affect very young children, parents and doctors cannot rely on the affected child to tell them anything – not even of any pain.

The detection of retinoblastoma thus relies on signs of abnormalities in the eyes.

The earliest sign is the so-called “cat’s eye reflex”, which is an abnormal pupillary reflection from the pupil of the eye. This is often spotted by parents as a white reflex from a photograph taken with a flash.

Other signs include dangling eyes (nystagmus) and a squint. In late stages, blood shots can be seen in the white of the eye or even pus collecting in front of the lens.

In the worst cases, the orbit is swollen and the whole socket may be swollen and deformed. The affected eye may also pop outwards.

There are many ways to treat retinoblastoma, all of which are aimed at killing the cancer cells. These include laser therapy; cryotherapy; radiotherapy; conventional, selective intra-arterial and intravitreous chemotherapy; and surgery.

The choice and combination of treatment will depend on the stage of the cancer, the size and position of the tumour, and whether both eyes are affected.

In their treatment approach, doctors will typically aim to cure the cancer while trying to save the useful eyes. This is often possible when the cancer is diagnosed early. In late cases or when useful vision cannot be salvaged, surgery to remove the eyeball has to be done.

In Singapore, children who get retinoblastoma have the hope of a good outcome. Survival rates are close to 100 per cent, making retinoblastoma one of the most curable cancers.

Tends to develop at an earlier age, usually affects both eyes.

No.1 - Most common eye cancer in children

2-4 years - Typical age at which it is diagnosed

There is no recommended screening test for retinoblastoma, but regular eye examinations in the early years can help.