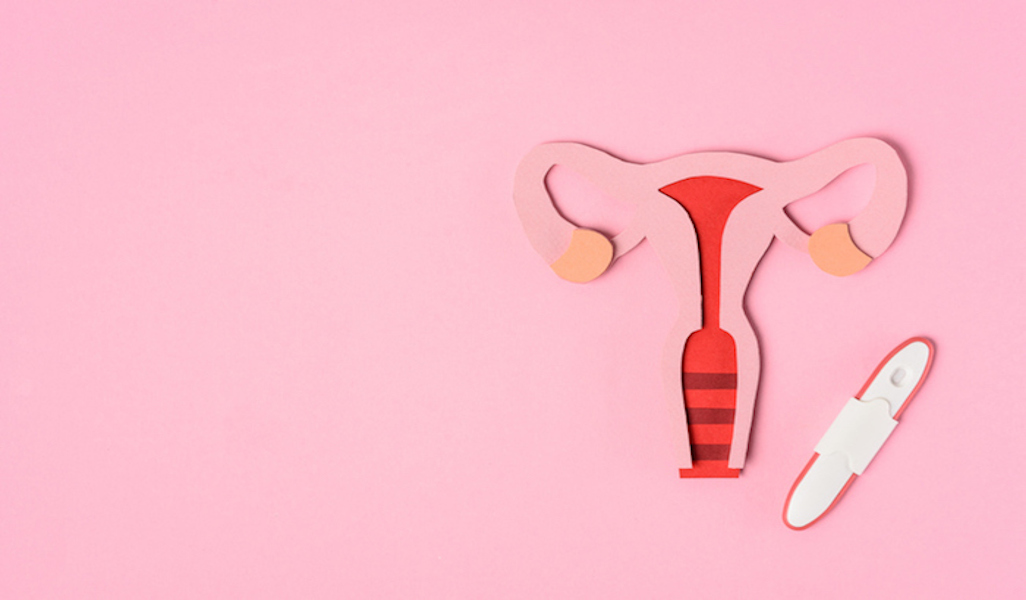 Dr Wong Chiung Ing from Parkway Cancer Centre looks at the link between the human papillomavirus and cervical cancer.

Cervical cancer is one of the top 10 most common cancers in Singapore women.

From 2011 to 2015, about 70 women died from cervical cancer per year, and about 200 new cases were diagnosed annually in Singapore.

Cervical cancer occurs in the tissues of the cervix (the organ connecting the uterus and the vagina). It is highly preventable, detectable and treatable – if the right steps are taken to reduce the risk. It is therefore, highly recommended to go for screening and seek treatment as early as possible when cervical cancer is detected.

How HPV leads to cancer

Infection from HPV, which is sexually acquired, is very common: One in two women who are sexually active will become infected. In a large majority of cases – 80 to 90 per cent – the infection is transient, and the virus will go away.

In a minority of cases, however, the virus stays in the cervix. This causes a persistent infection which, if it does not clear over a period of time, can trigger abnormal growth in the cells of the inner lining. These cells may then develop pre-cancerous, pre-invasive changes called Cervical Intraepithelial Neoplasia (CIN), which can eventually lead to invasive cancer.

This process can take many years: In most cases, the infection starts when women are in their 20s, leads to the pre-cancerous changes when they are in their 30s, and develops into cancer only when they are in their 40s. As there are no signs or symptoms of these changes, regular screening is thus very important; it will help detect any changes early so that action can be taken as soon as possible.

Not all cases of HPV infection, however, will lead to cervical cancer. Most cases of infection will clear up on their own, while some lead to skin growths on the genitals, or genital warts. While these can be painful or uncomfortable, they are not cancerous.

Who are at higher risk

Women who are sexually active face a higher risk of HPV and, therefore, cervical cancer.

Women with a history of sexually transmitted diseases such as herpes and genital warts also face a higher risk of cervical cancer, as do those who have many sexual partners, or partners who have many other partners, and those who start unprotected sexual intercourse before the age of 16.

Smoking, as well as the use of long-term oral contraceptives, can also increase the risk of HPV infection. Women who have a weak immune system also face greater risk.

There are no signs or symptoms of a  HPV infection, the pre-cancerous changes nor even, in some cases, of some early-stage cervical cancers. In many cases, symptoms may develop only when the cancer cells start to invade surrounding tissues. This makes regular screening even more important.

Some signs and symptoms of late stage cervical cancer to look out for include:

How screening is done

Screening can find conditions that may lead to pre-cancers before they turn into invasive cancer. Regular cervical screening is important because by the time symptoms are detected, it is usually too late.

One of the most common methods of screening for cervical cancer is the Pap smear and the human papillomavirus (HPV) test. This is done in an outpatient setting.

The test is conducted by using a plastic or metal instrument, called a speculum, to widen the vagina. The doctor or nurse will then examine the vagina and cervix, and collect a few cells from the cervix and the area around it with a swab. These cells are then placed on a slide and sent to laboratory to be checked for abnormal cells.

It has to be noted, however, that Pap smears are not fail-safe – that is, it can give a false reading if, for example, the entire cervix is not sampled properly. It is therefore, important to be vigilant of the symptoms of cervical cancer.

Women should begin having cervical cancer screening at age 21, or within three years of first sexual activity – whichever happens first.

Whilst HPV infection cannot be treated, women can reduce the risk of infection and developing HPV-related cancers by going for vaccination.

HPV vaccines have been shown to prevent 70 to 80 per cent of cervical cancer. They are approved for use in females aged 9 to 26 years, and are recommended before they have sexual contact and are exposed to HPV. The HPV vaccine schedule for children below the age of 12 is two doses, given at least six months apart. The typical schedule is three injections given over six months, each given a few months apart.

Is it important to remember that vaccination does not guarantee that a woman will not get HPV infection or be spared of cervical cancer because the vaccines do not prevent all of the types of HPV that can cause cervical cancer. It is therefore, still important to undergo regular Pap smears.

To reduce the risk of cervical cancer as much as possible, women should learn to look out for symptoms and go for regular screening to ensure that they can detect the cancer early.

Women should start screening for cervical cancer at age 21 or within three years of their first sexual activity, whichever happens first.

Cervical cancer is highly preventable, detectable and treatable – if the right steps are taken to reduce the risk.