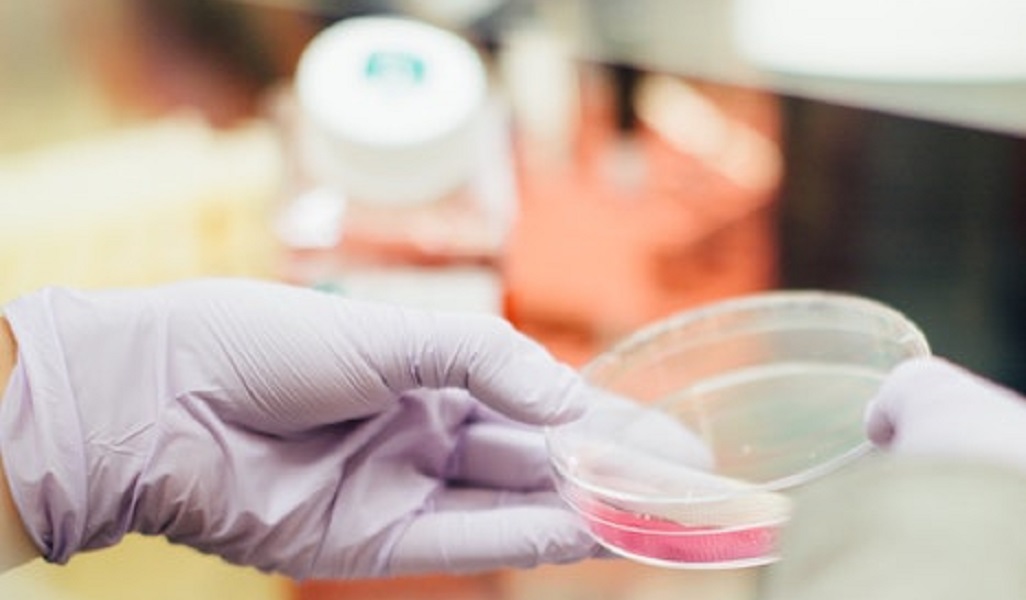 Cervical cancer: Screening a must

Doctors stress the need for vaccination and screening, as HPV is the main cause of the cancer.

Vaccination and screening for Human papillomavirus (HPV) took centre stage in the first CME webinar session on cervical cancer. These two efforts, along with improved testing, have helped to reduce incidence and mortality rates significantly over the past decade or so, said the two speakers.

Today, cervical cancer is the fourth most common cancer among women worldwide, and 10th most common in Singapore. It accounts for just over 3 per cent of all female cancers here. Incidence rates tend to be higher in poorer countries with less access to vaccination and screening facilities.

Giving an overview of cervical cancer, Dr Wong Chiung Ing, Senior Consultant Medical Oncologist at Parkway Cancer Centre (PCC), described some of the symptoms of the disease such as abnormal vaginal bleeding, abnormal bleeding after intercourse, and blood stained vaginal discharge, and explained how these were caused by the cancer.

One of the main causes of cervical cancer, she said, was HPV infection which is transmitted sexually. People who have multiple sexual partners or who started sexual intercourse at a young age were thus at far greater risk. Other risk factors include smoking and a weakened immune system such as HIV patients, and patients who have had a transplant.

HPV: Main cause of cervical cancer

As the HPV DNA is present in 99 per cent of cervical cancer specimens, she said, there is a strong causal link between HPV and cervical cancer. “HPV infection is the necessary cause for cancer formation,” she said plainly.

However, she stressed that HPV infection was very common. In fact, some 50 to 80 per cent of women will develop one of the more than 200 subtypes of HPV known, at least once in their lifetime.

The majority of cases, however, are transient and asymptomatic. About 80 per cent of cases will clear spontaneously within one to two years. Majority are also low-risk, and may cause genital warts. Only a small proportion of cases – oncogenic types – will develop into cancer.

“Cancer is actually a rare outcome of a common infection,” she said.

Comparing the three, she noted their advantages and disadvantages:

Pap smears, noted Dr Wong, tend to give a high proportion (10 per cent) of false positives and negatives. Sensitivity also increases with age, which makes them more useful for older than younger women: This ranges from 52 per cent for women below 35 years old, to 79 per cent for women above 50. They are not as effective, however, for detecting precursors of adenocarcinoma.

Singapore’s Health Promotion Board has recommended HPV testing as a primary screening method with reflex cytology for those tested positive for high risk HPV.  The new screening guidelines recommend:

The two most oncogenic types of HPV, HPV 16 and 18 account for 70-80 per cent of cervical cancer cases

The HPV test detects more high-grade precancerous lesions CIN 2 and 3 and is better for detection of adenocarcinoma. A negative HPV test is more reassuring and hence the screening interval can be increased to five years.

For younger women, however, HPV may be less useful as there is a higher rate of false positives. Dr Wong noted some potential harms of HPV testing, including the stigma associated with sexual activity, anxiety and psychological distress, and discomfort from additional diagnostic and treatment procedures.

“HPV testing is a superior test, and the evidence points to it,” she concluded. “It’s a more efficient test for screening, and the screening interval can be increased.”

HPV vaccination has also played a critical role in protecting women from the virus, and thus cervical cancer. In primary prevention, it can prevent 70 to 90 per cent of the cancer, said Dr Lisa Wong.

Today, there are three vaccines available in Singapore: Gardasil, Cervarix, and Gardasil 9.

While describing some of the highlights of Gardasil 9, the newest vaccine to hit the market, Dr Wong stressed that all three vaccines are effective in protecting women against HPV, cervical dysplasia and cervical cancer. Both types of Gardasil can also protect against genital warts.

HPV vaccines are prophylactic, i.e., they prevent infection with high risk HPV. They are at the moment, not licensed for therapeutic use for CIN or genital warts.

The treatment of cervical cancer depends very much on the stage of disease at presentation, said Dr Wong Chiung Ing. Giving doctors a quick look at the four stages of the cancer, she explained how it spreads and the five-year survival rates:

She then elaborated on the treatment options for each stage, which included surgery, radiotherapy and chemotherapy.

In the final stage, she said, doctors usually offer palliative treatment, which will include chemotherapy, targeted therapy and immunotherapy.

Dr Wong gave the example of a woman who had presented with Stage 1 cervical cancer. Despite responding well to initial treatment, the cancer recurred several times over the years, necessitating more intense treatment each time. Eventually, she was given immunotherapy to help her own immune system fight the disease. She has responded well to treatment and her disease is now under control.

In the question-and-answer session that followed, Dr Wong Chiung Ing was asked if immunotherapy could be used in first line treatment of metastatic cervical cancer. Replying, she said this is still not done currently, but studies are ongoing to evaluate the use of immunotherapy, as a single agent or in combination with chemotherapy in the treatment of metastatic cervical cancer.

The questions came thick and fast after the two doctors spoke, and reflected some of the challenges that doctors faced in getting patients to be vaccinated or screened.

One doctor noted that some mothers could be hesitant about HPV vaccination as they believed that it would encourage their daughters to be sexually promiscuous.

Dr Lisa Wong acknowledged the stigma, but pointed out that even people with one sexual partner only could be get infected with HPV. “From a gynaecologist’s view,” she said, “we should give the vaccine to protect people from cervical cancer.”

When asked about tumour markers, SCC antigen is one marker but it is not used for screening.

Ultimately, noted Dr Wong Chiung Ing, most cases of cervical cancer are curable if they are caught at an early stage. She said: “Hopefully with more screening and more vigilance, we can catch cervical cancer early and cure the disease.”