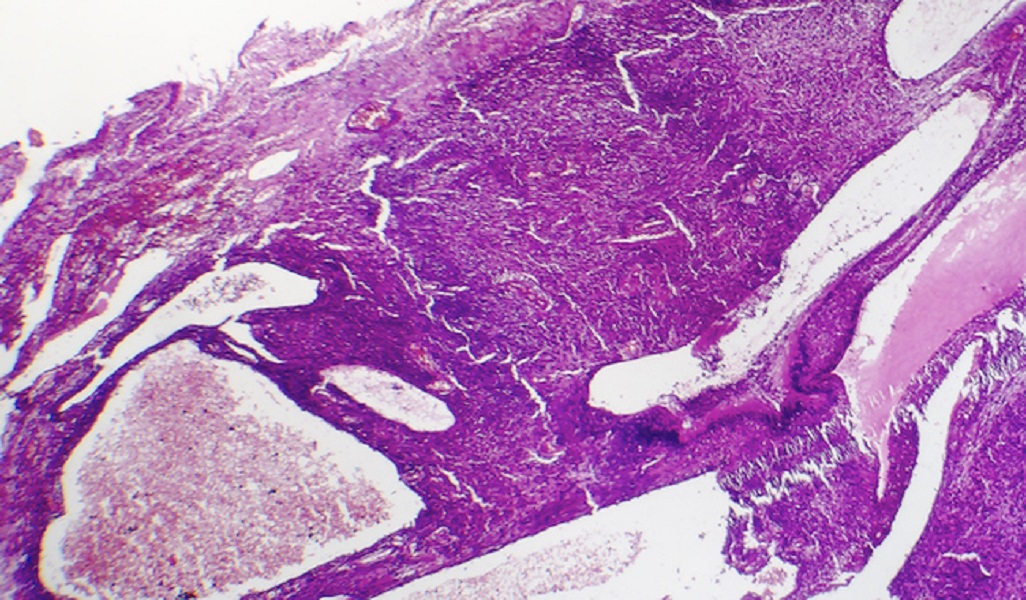 Sarcoma: What it’s all about

Sarcoma, a cancer of the bone and connective tissue, is a rare disease that disproportionately affects children and young adults. Connective tissue consists of fat cells, smooth muscle, skeletal muscle, blood vessels, and nerves; while bone structures include the bone and cartilage. If any of these cells grow out of control, cancer can result.

Sarcoma is a complex and heterogeneous disease – there are more than 70 subtypes of sarcoma. Each is a unique disease requiring different approaches in treatment. In terms of its place of origin, sarcomas are truly ubiquitous; they can occur in any part of the body, and depending on what cells are involved, different types of sarcoma can develop.

Sarcoma can be cured, and patients who have been treated can go on to lead normal lives. While there may be a chance of recurrence, in many cases they do not recur, especially when the cancer is localised (not spread) and effective treatment given.

Soft tissue sarcoma usually presents as a lump – sometimes the soft tissue mass may be large and exceed 5cm in size. They are typically painless. Symptoms will depend on where the cancer is located – for example, a cough or breathlessness may result if the mass arises in the chest.

Soft tissue sarcoma is usually treated with surgery followed by radiation. In some cases, pre-operative (neoadjuvant) radiation or chemotherapy may be given prior to surgery to downsize the tumour.

Previously, in metastatic sarcomas, the treatment paradigm would include a rather fixed sequential order of first- and second-line drugs. With the greater understanding of the molecular biology of sarcoma, doctors are now able to employ the right drug to the right patient early, allowing for more effective treatment.

Armed with the knowledge of the genetic makeup and mutations of the cancer, doctors can now try to “shut down” the disease with targeted therapy and other new drugs. However, there is no one-size-fits-all treatment; each case of sarcoma has to be dealt with differently.

GIST is the most common sarcoma of the gastrointestinal tract, and can occur in places like the stomach, small intestines and rectum. Depending on where they originate from, GIST symptoms can sometimes be mistaken for gastric pains, heartburn, or urinary problems (GISTs occurring in the rectum). Unlike soft tissue sarcoma, GIST responds poorly to chemotherapy.

However, we now know the majority of GISTs are caused by mutations in certain genes such as KIT and PDGFRA. These mutations can be targeted by medications like Imatinib which has been shown to shrink tumours effectively.

Osteosarcoma is the most common aggressive bone sarcoma. Thankfully, it has a high cure rate – as high as 70 per cent if found early and treated appropriately.

Osteosarcoma most commonly develop in bones around the around the knee joint (lower end of thigh bone or upper end of leg bone). It is often suspected when patients complain of persistent pain in a bone, especially pain at rest and at night. Scans would show bone destruction.

Osteosarcoma typically occurs in adolescents and young adults. There is another peak in older adults in their 40s. Treatment usually includes chemotherapy first, followed by surgery, and further post-operative chemotherapy. Chemotherapy is essential in osteosarcoma as it triples the survival of patients.

Today, doctors will try their hardest to preserve the affected limb as far as possible. Allografts (donor bone) and metal mega-prosthesis implants are routinely used to ensure that patients continue to lead active and fulfilling lives after treatment.

Ewing sarcoma and rhabdomyosarcoma are sarcomas which affect young people. The approach to care of such cancers differ significantly from all other soft tissue sarcomas. These cancers are aggressive, fast growing but exquisitely sensitive to chemotherapy. Thus, we always try to start treatment with chemotherapy first, before surgery and/or radiation, followed by more chemotherapy. Chemotherapy usually consists of multiple drugs given over an extended period of time.