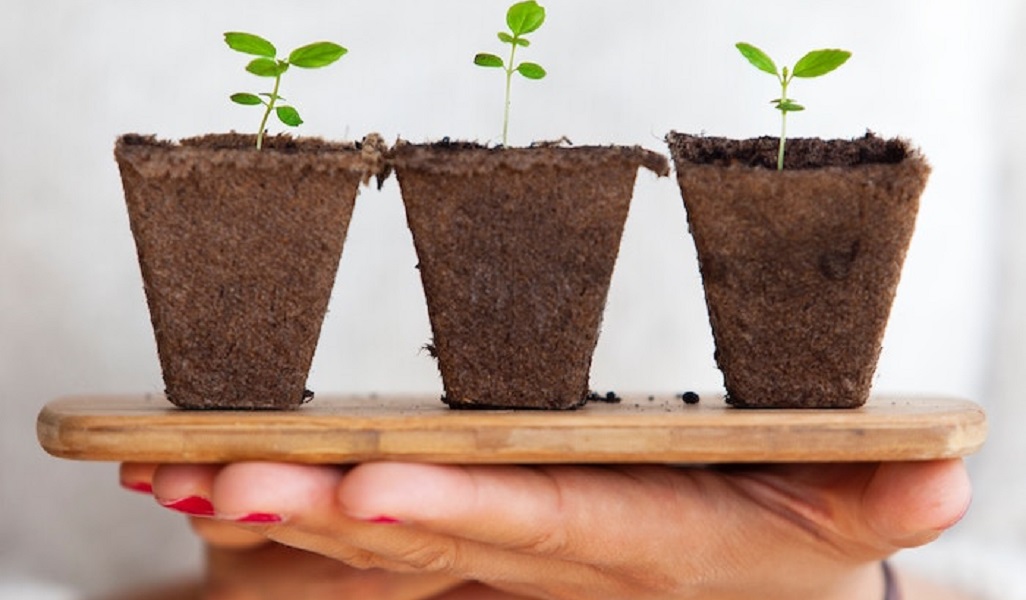 Thanks to new drugs inhibiting the growth of cancer cells, a lung cancer patient continues to live on.

It was just after New Year’s Day of 2014 when Madam Kok, a 41-year-old Chinese lady, started experiencing chest discomfort and shortness of breath. She knew that something was not right when even walking a short distance left her gasping, her heart pounding.

She sought medical attention at a hospital in Singapore and was immediately admitted for further treatment. The doctor who attended to her noticed that there was poor air entry on the left side of her chest. A chest X-ray showed that the left chest cavity was full of liquid, preventing the left lung from expanding.

Upon admission, a chest tube was quickly inserted and the fluid was drained.  She felt almost instant relief.

But her joy was short-lived – days later, the lung physician explained that she had advanced stage lung cancer. As the cancer had spread to involve the pleura (inner lining of her chest wall), surgery was not an option.

She was told that lung cancer could only be cured if it was diagnosed as Stage 1 or Stage 2 disease. Once the disease had spread to involve the pleura, the cancer could not be cured.

Shocked by the bad news, Madam Kok, who has never smoked in her life, came to see me for a second opinion.  A PET-CT scan was carried out and it showed a cancer in the left lung with spread to the pleura. A biopsy of the pleural metastases confirmed that she had a type of non-small cell lung cancer called adenocarcinoma.

Not wanting to delay treatment, Madam Kok was started on a chemotherapy course consisting of Gemcitabine and Cisplatin.  After three rounds of chemotherapy, a repeat PET-CT scan showed that both the lung cancer as well as the pleural metastases had gotten better.

In the meantime while she was undergoing treatment, the biopsy sample had been sent for further tests.

In 2014, it was routine for all pulmonary adenocarcinoma specimens to be tested for EGFR (epidermal growth factor receptor) and ALK (anaplastic lymphoma kinase) mutation.

In addition to these two mutations, ROS1 and PD-L1 are now routinely tested in lung cancer specimens.

EGFR mutation can be found in more than 60 per cent of patients with non-small cell lung cancer. It is by far the most common mutation found in lung cancer patients for which targeted therapy can be offered.

These drugs, called tyrosine kinase inhibitors (TKI), have proven to be very effective in treating patients whose cancers carry the EGFR mutation. ALK mutation is seen in five per cent of patients with non-small cell lung cancer. Like EGFR, it is a “driver mutation” that promotes the growth of the cancer cell.

Much to my surprise, Madam Kok’s lung cancer did not carry the more common EGFR mutation, but instead carried the ALK mutation.

The first oral TKI which was shown to be effective against ALK-positive lung cancer is crizotinib (Xalkori). Since then there were two others which have also been shown to be very effective – ceritinib (Zykadia) and alectinib (Alecensa).

These drugs are able to block the ALK protein, thereby inhibiting the growth of the cancer by blocking the signals that tell the cancer cells to divide.

Since June 2014, Madam Kok has been taking crizotinib twice daily. With treatment, her cancer has remained in remission for over four years.

There are many reported side effects associated with the use of the drug – tiredness, loss of appetite, dizziness, numbness or tingling in fingers and toes, edema (swelling) and constipation.

For Madam Kok, the side effects encountered were fatigue and water retention. This has been partly addressed by regular use of diuretics.

In 1988, when I was starting my oncology fellowship at MD Anderson Cancer Center, we had an informal “journal club” – where a group of doctors discussed the latest findings from journals. One was a paper that compared lung cancer patients who were either treated with chemotherapy or had “best supportive care”.

The conclusion from that paper was that it was worthwhile considering giving chemotherapy to patients with advanced stage lung cancer as it helped to increase the median life span of the patients from 17 weeks to 32 weeks.

Today, Madam Kok has been in remission for more than 260 weeks!

We have truly come a long way from the 1980s. About half of the patients with EGFR or ALK mutations can expect to be alive at five years and beyond.

Today, we understand how cancers are driven by certain genetic changes in cells and can create drugs that can block these driver genes.

This means that we can control the growth of lung cancer and most importantly, extend the lives of lung cancer patients not just by weeks, but by years.