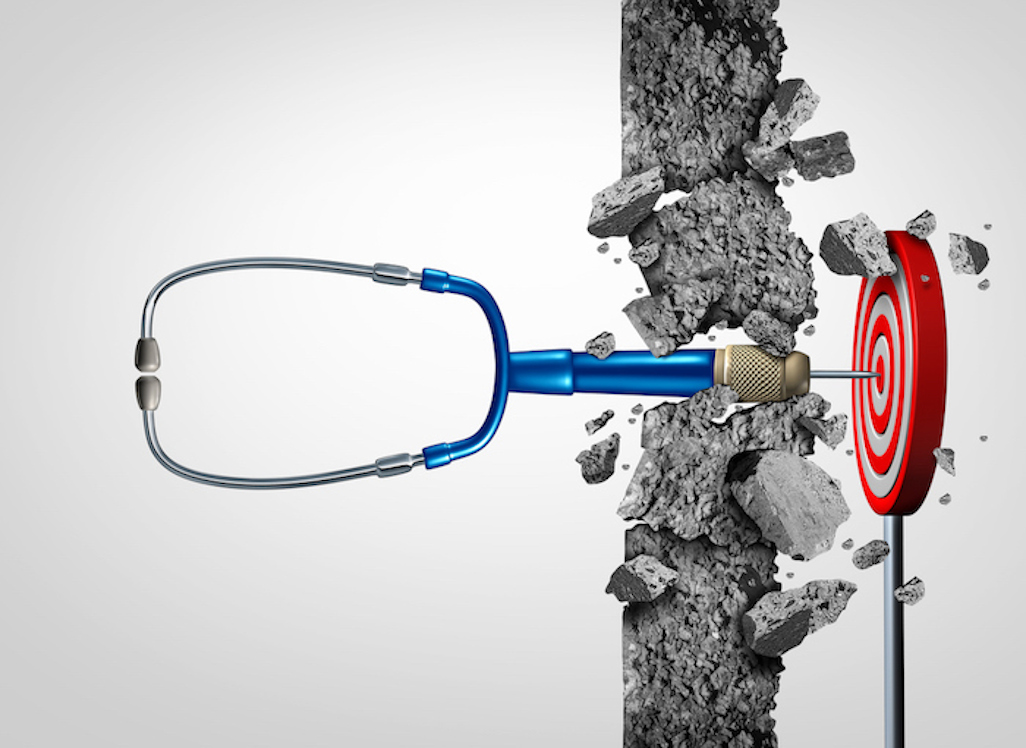 Chronic Lymphocytic Leukaemia (CLL) is a type of slow-growing blood cancer that affects lymphocytes, a type of white blood cells.

The name gives a false impression that CLL is a type of leukaemia, but this is a misnomer: CLL is actually categorised under lymphoma, which generally has a more favourable prognosis than leukaemia. In fact, CLL is highly treatable.

While CLL is uncommon in Asia, it is one of the most common indolent lymphoma in the West. In Singapore, about 20 to 30 new cases are reported each year.

While patients may not show any symptoms of CLL, some may have enlarged lymph nodes or stomach fullness due to an enlarged liver or spleen. CLL may be suspected during a routine medical check-up due to abnormally high white blood cells. The diagnosis can be made through a simple blood test using a technology called flow cytometry.

The prognosis of CLL is affected by genetic markers and the tumour load (that is, the number of cancer cells, the size of the tumour, and the amount of cancer in the body). Currently, doctors are using a new prognostic index called the CLL-International Prognostic Index (CLL-IPI), which takes into account the stage of the disease, genetic profile and tumour load. This helps them to determine if a patient diagnosed with CLL needs only conservative treatment or more targeted treatment.

The treatment of CLL has gone through a remarkable journey, especially in the past decade. There are hopes that in future, we may be able to offer chemotherapy-free treatment.

Today, as a result of a greater understanding of the development of the cancer and its genetic and survival pathways, we have a more targeted treatment for CLL. This group of targeted therapy, which is unlike conventional chemotherapy, involves small molecule drugs or immunotherapy using monoclonal antibody. Monoclonal antibody, which targets the antigen on the surface of CLL cells, has been shown to improve treatment outcomes and has been a standard treatment in combination with chemotherapy.

One class of small molecules is Bruton’s tyrosine kinase (BTK) inhibitors, which target the signalling pathway of CLL cells. CLL cells are addicted to this target, and will thus be released from the microenvironment that protects them for survival and proliferation. This treatment has improved the survival of high-risk CLL patients.

Another exciting agent that is being looked at is a class of molecule that triggers the CLL cells to die naturally. This is a group called the BCL-2 inhibitor, another target that CLL cells are addicted to. When used in combination with a monoclonal antibody to treat CLL patients who had relapsed, the results were very encouraging. The treatment took only two years and some patients achieved a very good response, which allowed them to be taken off treatment with a low risk of relapse.

A combination of these two agents is being studied now, and I am eagerly looking forward to the results. I believe the combination may lead us into a new era of chemotherapy-free treatment for a certain group of CLL patients.