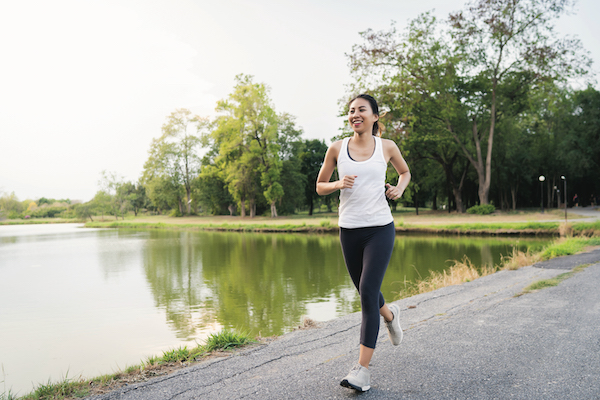 Cervical cancer is cancer that starts in the cervix, the organ connecting the uterus and vagina.

There are many types of cervical cancer. The most common type, squamous cell carcinoma (SCC) constitutes about 80 to 85 percent of all cervical cancers.

Fortunately, with regular screening and early detection, cervical cancer is one of the most highly preventable and curable type of cancer.

All women who engage in sexual activity are at risk of developing cervical cancer. Some sexual behaviours, such as multiple sexual partners, having partners who have had multiple sex partners, and having sex at an early age further increase the risk.

Other risk factors include:

Early cervical cancer usually has no signs or symptoms. However, it can be detected early with regular check ups.

The Pap test, also called the Pap smear, is a cervical cancer screening test. This is done in an outpatient setting. The test is conducted using a plastic or metal instrument, called a speculum, to widen the vagina. The doctor or nurse will then examine the vagina and cervix, and collect a few cells from the cervix and the area around it with a swab. These cells are then placed on a slide and sent to the laboratory to be checked for abnormal cells.

The high risk HPV (hrHPV) test can also be done on these cells to look for the type of HPV virus that causes cervical cancer.

Women who have ever had sex should begin cervical cancer screening at age 25, or within three years of their first sexual activity—whichever happens first.

You can lower your risk of getting cervical cancer with the following steps:

Overall, cervical cancer is a highly preventable disease that is treatable and curable when detected early. With greater awareness, we can go a long way in eliminating cervical cancer.