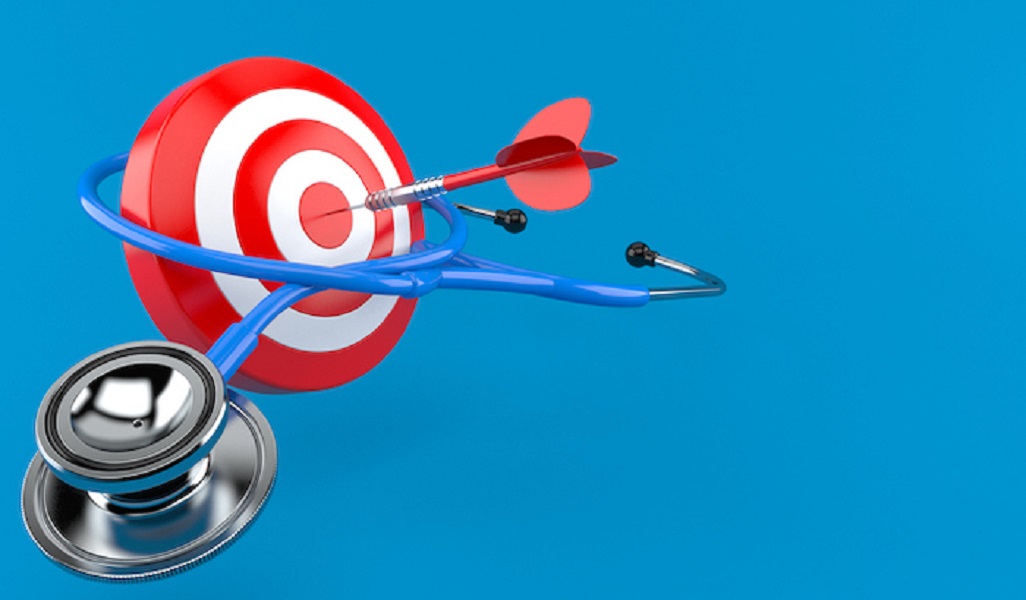 Getting personal with the genes

By studying the genes involved in the growth and behaviour of cancer cells, doctors now can design drugs that can target cancer with greater precision, improving recovery rates significantly.

Traditionally, cancer treatment has depended on two main factors: Finding out where a cancer comes from, and its pathology, which tells what type of cancer it is.

This helps doctors determine if a patient should receive surgery, chemotherapy or radiotherapy – or combinations of these treatments – and where and how to apply these treatments.

“Pathology examination has been the gold standard to decide on the diagnosis and treatment of cancer,” says Dr Khoo Kei Siong, Deputy Medical Director of Parkway Cancer Centre. “But over the years we realised this kind of differentiation only goes to a certain extent.”

But now, equipped with a new understanding of genetics, doctors are studying how mutations and changes in different genes can affect the growth and spread of cancer cells. As cancer cells depend on specific mutations to survive, their growth can be addressed by drugs that interfere with these mutations.

“Biomarkers now allow us to classify cancers according to their genetic changes, and these changes will determine how we treat them,” says Dr Khoo. “If I treat everybody with one single medicine, I may get an average success rate of maybe 30 per cent. But if I tailor the treatment according to what genetic changes they have, I may get a 70 per cent chance of success.”

For example, the mutation of one gene, the epidermal growth factor receptor (EGFR), has been linked to specific types of lung cancer.

“If I know that it’s an EGFR mutation, I can potentially design a drug that inhibits, tackles, destroys or changes the EGFR so that the cancer can improve,” says Dr Khoo. “Because this cancer is so dependent on an abnormal EGFR to survive, if I interfere with this gene, the cancer may respond.”

New drugs such as Gefitinib and Osimertinib have shown great promise in the treatment of lung cancer.

Significant advances have also been made in the diagnosis and treatment of breast cancer. Doctors have found many subtypes of this cancer, which is one of the top cancers affecting women.

They include HER2-positive breast cancer, in which the growth of cancer cells is promoted by the human epidermal growth factor receptor 2 (HER2) protein. The cancer responds well to drugs like Herceptin, which targets this protein.

Cancer cells can protect themselves by creating shields, disguising themselves, or producing proteins that renders T-cells – which play a central role in the body’s immune response – inoperative. But drugs have been created to break down these barriers, allowing the T-cells to go after the cancer cells.

And even when a cancer develops resistance to these drugs – which may happen eventually – doctors may be able to design “second-line drugs” that target another genetic mutation, giving patients yet another shot at fighting the cancer.

Targeted therapy can also be combined with traditional treatments like chemotherapy, raising the chances of response from say, 10 per cent to as high as 70 per cent, says Dr Khoo.

What also helps is that the genetic testing is getting more effective, and in some cases, less costly.

However, Dr Khoo stresses that targeted therapy and immunotherapy are not suitable for all cancers, at least for now. Immunotherapy, for instance, has been shown to be effective for melanoma, lung cancer, bladder cancer, certain lymphomas, head and neck cancer, some colon and kidney cancers. “I think the list will probably grow with time,” he says.

Dr Khoo recalls a lung cancer patient whom he treated in the mid-1990s. Then, the only known treatment was chemotherapy, and the woman passed away after six months. Looking back, he said, he believes that her cancer involved an EGFR mutation that doctors know about today.

“Had she lived today, she would have had been much better off,” he says.