Breast Cancer in Men: What you should know? 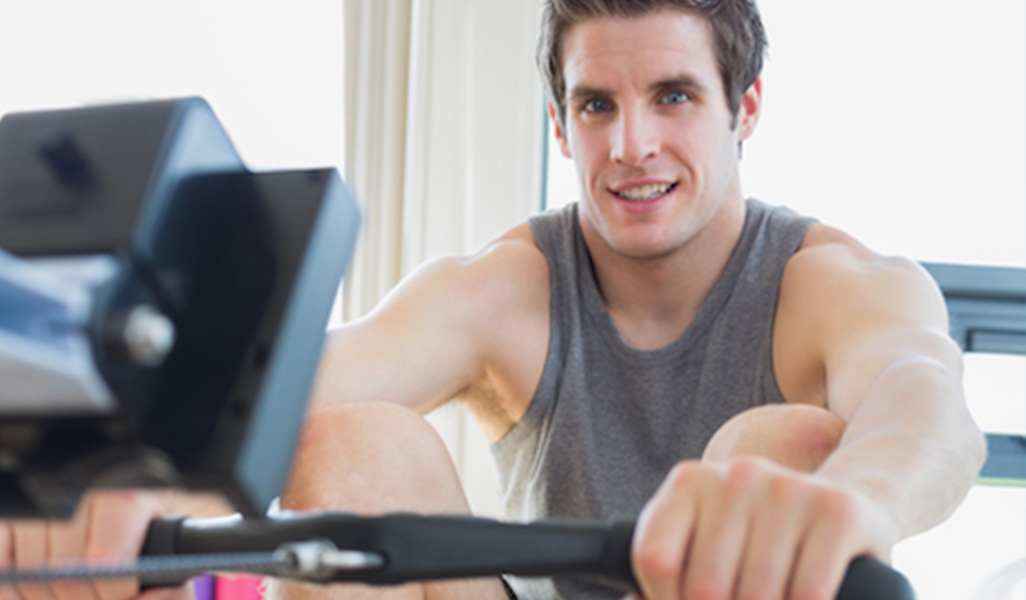 October is designated Breast Cancer Awareness Month, which is an annual campaign to increase awareness of the disease. You are likely to have heard a lot about breast cancer but not very likely to associate this disease with men. In fact, breast cancer affects men as well as women although breast cancer in men is rare.

It is not clear what the exact causes of male breast cancer are, but there are certain factors that may increase the risk, such as:

A Look at the Numbers

What are the symptoms of male breast cancer?

The most common symptom is a lump on the chest. The lump is usually firm painless, and found close to the nipple.

Any change in the breast area, including the nipple, can be a symptom of male breast cancer. Seek treatment immediately if you observe any of these changes.

How is male breast cancer treated?

Treatments for breast cancer include:

Early detection saves lives. The earlier treatment is started, the better the chances of survival. If you suspect you may have male breast cancer, consult a doctor as soon as possible – don’t wait till it’s too late.