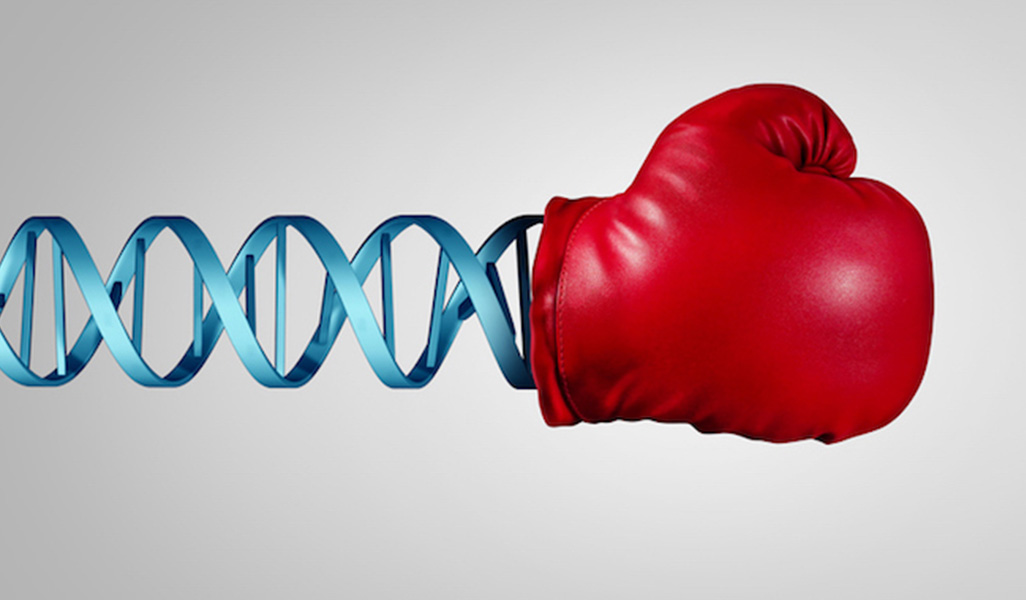 A new boost for cancer treatment

Immunotherapy, a new form of cancer treatment, is gaining ground as researchers find that it is effective against many different kinds of cancer.

A new form of cancer treatment called immunotherapy, which uses the body’s own immune system to fight cancer, has changed the landscape for cancer therapy, according to Dr Richard Quek, a Senior Consultant in Medical Oncology at Parkway Cancer Centre (PCC).

It has been shown to be effective in increasing life expectancies in patients with melanoma as well as other types of cancer. Previously, fewer than 10 per cent of Stage 4 melanoma patients survived long term. Thanks to immunotherapy, 40 per cent of such patients now survive long term, said Dr Quek. He was speaking at a seminar, Understanding Cancer and Beyond, held in August.

The United States Food and Drug Administration (FDA) has approved the use of immunotherapy in a large number of cancers including melanoma, Hodgkin’s lymphoma, lung cancer, head and neck cancer, as well cancers of the liver, kidney, stomach, bladder and cervix.

In addition to investigating its effectiveness against other types of cancer, researchers are looking for ways to improve the effects of immunotherapy.

Currently, immunotherapy is used on Stage 4 cancers but researchers are now looking at how these drugs can be used in earlier stages of cancers, to prevent the tumours from returning. They are also studying the use of immunotherapy to reduce the size of the tumour prior to surgery, thereby allowing for a less morbid surgery.

“Various trials are ongoing and the results are very exciting,” he said.

Clinical trials have shown that combining Nivolumab and Ipilimumab, two immunotherapy drugs that are from different classes, resulted in better outcomes for people with melanoma, colorectal cancer, lung cancer and kidney cancer, he said.

However, the cancer returned. Dr Quek then employed the combination of Nivolumab and Ipilimumab, and since taking the drug combination, the patient’s cancer went into remission and scans have been clear.

Speaking at the same event, Dr Lim ZiYi, a Senior Consultant in Haematology at PCC, talked about the use of immunotherapy in blood cancers. He focused, in particular, on a cell therapy called CAR T-cell therapy.

T-cells are part of the immune system and they are a kind of white blood cell that helps the body fight off infections. They also have the ability to kill cancer cells.

CAR T-cells are T-cells that have been genetically engineered to produce receptors on their surface called chimeric antigen receptors (CARs). These special receptors allow T-cells to recognise and attach themselves to a particular protein, or antigen, on tumour cells. The T-cells then destroy the tumour cells.

Dr Lim recounted the story of a little girl in London who was diagnosed with infant acute lymphoblastic leukaemia (ALL) in 2015, when she was just three months old. She had an extremely aggressive form of leukaemia that also resisted conventional treatment like chemotherapy.

“She was given a living drug, just 1ml of special cells to target the cancer,” he said. “Three weeks later, the tumours suddenly started melting away.”

The United States FDA had already given its approval for two types of CAR T-cell drugs, Kymriah and Yescarta, he noted.

There are now 200 trials around the world that are looking at CAR T-cell therapy. “It is not completely without risk but it is very exciting.” The risks include cytokine release syndrome (an overproduction of immune cells that can be life-threatening) and neurotoxicity.

Another problem is that CAR T-cell therapy is very expensive. Prices however, are likely to come down over time, he said.

Earlier stages: Researchers are looking at how immunotherapy can be used in earlier stages of cancers to prevent tumours from returning.

Before surgery: Studies are also being done on how immunotherapy can reduce tumour size before surgery.