Cancer on the Rise in Young Adults: Is Obesity a link? 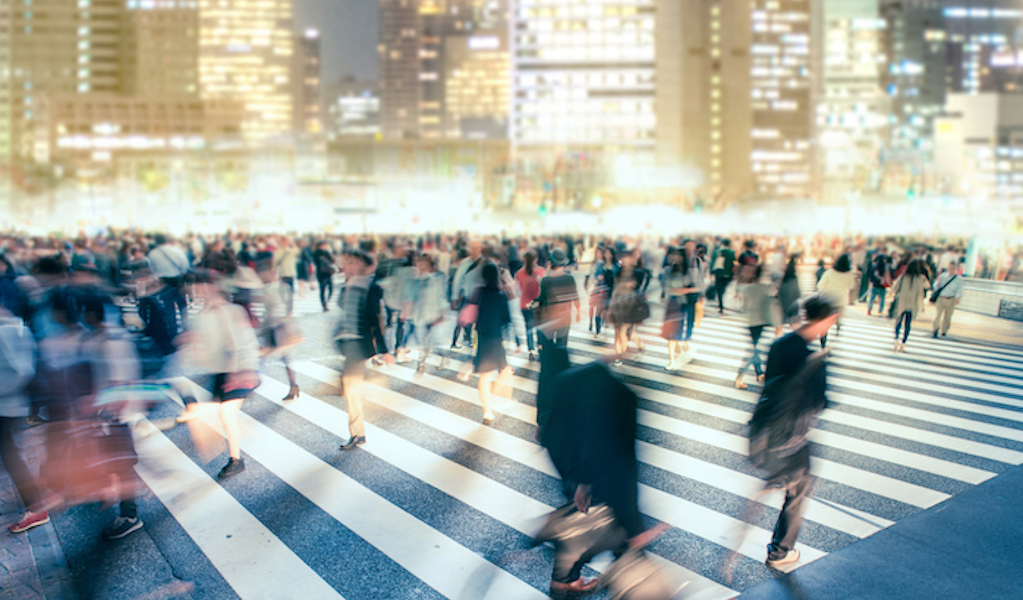 A recent report published in the Lancet Public Health medical journal in February 2019 has shown that cancer is on the rise among young adults.

The study, which looked at the trends of 30 common cancers in the United States (US) – including 12 cancers known to be related to obesity – found that over 20 years, more younger adults (aged 25-49) were getting cancer than older ones.

What was striking was that young people born later were more likely to get cancer than young people born in the past. Significantly, this was true for half of the obesity-related cancers which included colorectal, corpus uteri, gall bladder, kidney, pancreatic, and multiple myeloma (a form of blood cancer).

There was also a marked rise in thyroid cancer, which is also considered to be obesity-related, in both younger and older adults.

In contrast, only two of the other 18 cancers (non-obesity related cancers) had similar trends of increasing incidence in younger adults. Researchers believe that these findings are related to the obesity epidemic – when obesity in the US more than doubled – between 1980 and 2014.

So, is the risk of cancer rising among young people because they are more likely to be overweight or obese today than they were in the past? Is obesity the cause of the rise of incidences of cancer?

Taking a closer look at this scientific report, while it is well conducted and methodically reported, it is an epidemiology study – that is, it looks at trends and not causation. As such, one may not be able to overgeneralise and conclude from it that being overweight or obese directly increases the risk of cancer, or is one of the main causes of cancer. There are many other factors that lead to higher risks of cancer, including genetic, lifestyle, environmental exposure, and occupational factors.

That being said, however, there is some scientific basis to link obesity with cancer. Studies have suggested that the presence of more fat cells in a body can enhance the mutation of cells and accelerate the growth of tumours by releasing proteins and hormones that promote growth.

This has serious implications for young people, given that obesity is a growing problem around the world. The Lancet Public Health has highlighted millennial obesity as an emerging global trend, while the World Health Organization has pinpointed obesity as a global epidemic. Cancer Research UK has also warned that 70 per cent of millennials – those born in the 1980s and 1990s – will be overweight or obese by the time they are 35 to 45 years old.

The numbers are no better in Singapore. Obesity has been rising among schoolchildren over the years, as the prevalence of junk food and poor eating habits take effect, prompting warnings about the growing risk of diabetes among Singaporeans.

Indeed, it is not just cancer that obese people have to worry about. Apart from diabetes, obesity also increases the risk of other diseases such as cardiovascular diseases (heart disease and stroke) and musculoskeletal disorders (especially osteoarthritis).

This study thus lends weight to the common observation that more young people these days are getting cancer. It is a reminder to always stay vigilant, knowing that while cancer is a disease of older adults, it can also strike young people.

So, what can you do, especially if you are young or overweight – or both? Plenty! As obesity has been cited as one possible cause, we need to watch our weight, diet and lifestyle. Thankfully, obesity is manageable and preventable; we just need to take the practical steps to keep our weight down through healthy eating and exercise.