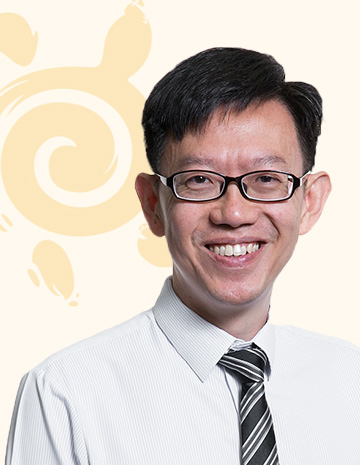 Dr Ivan Tham Weng Keong graduated from the National University of Singapore in 2000. He started his training in Radiotherapy in 2006. He completed his fellowship of the Royal Australian and New Zealand College of Radiologist in 2009. Dr Ivan Tham Weng Keong has also received the certification of Full Medical & Specialist Registration (Radiation Oncology). He is also a recognized Specialist in Radiation Oncology in Australian Medical Council and Australian Health Practitioner Regulation Agency.

Dr Ivan Tham Weng Keong has an active interest in clinical research in cancer, and has co-authored more than 60 peer-reviewed articles on clinical oncology, radiation oncology and imaging. His articles have been cited by other scientists more than 1500 times. He has been involved in teaching both locally and overseas, and has given lectures in Singapore, Malaysia, Indonesia, Taiwan, Vietnam and Japan. He has also contributed to more than 5 textbook chapters in oncology.