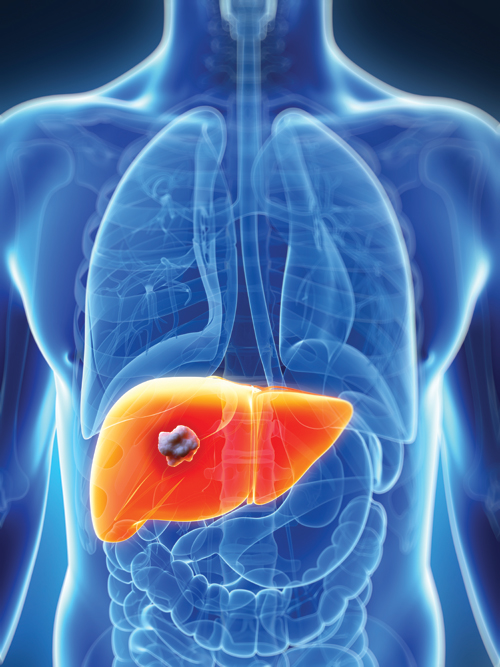 1. What is Liver Cancer?

Commonly there are cancer nodules due to spread of cancer to the liver. Those cancers in the liver from other sites are known as secondary liver cancer.

2. How common is Primary Liver cancer?

The most common risk factors include:

In the early stage of liver cancer, most patients do not have any symptoms. Symptoms occur only when disease is more advanced and not operable. Symptoms include:

5. How to diagnose liver cancer

Liver cancer is diagnosed after a thorough clinical examination with blood test abnormality (called tumour marker known as alpha-fetoprotein) and special X-Ray or MRI scans of the liver. The most definitive diagnosis is biopsy of the liver.

6. How is liver cancer staged?

Liver cancer is staged by the extent of disease on the scan, liver function and also physical fitness of patient.

7. How is liver cancer treated?

Liver cancer is treated based on the staging and function of liver.

In early stage the treatment of choice is liver resection.

In early stage liver cancer patients, who has bad liver function, liver transplant is an option.

Other options include radiofrequency ablation and cryotherapy.

In more advanced stages, targeted therapy, immunotherapy and chemotherapy can be administered to control the disease.