Thalassaemia: More Precise Tests Needed To Rule It Out 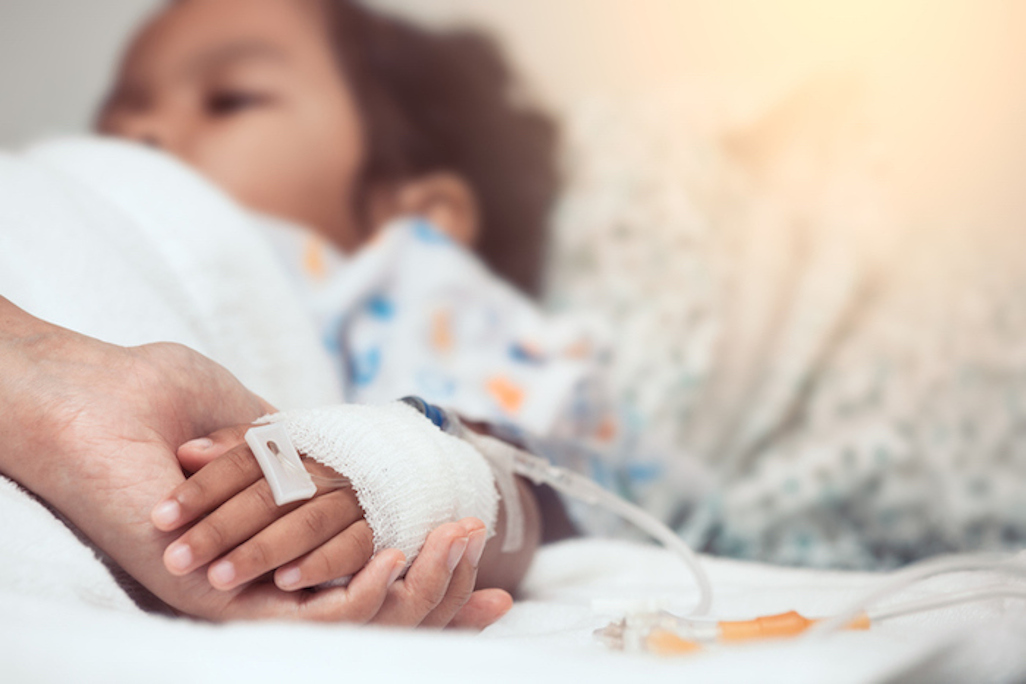 Doctors who are testing for thalassaemia, an inherited blood disorder, need to do more precise tests to rule it out.

Parents who are extra cautious and wish to rule out having thalassaemia, an inherited blood disorder, should ask for more precise testing to be done. This is because the testing for thalassaemia varies from doctor to doctor and from country to country, and is often not foolproof.

More thorough testing is required to rule out thalassaemia, which can be a life-threatening disorder.

This was the message by Dr Anselm Lee Chi-Wai, a paediatric haematologist-oncologist at Parkway Cancer Centre, at a Continuing Medical Education talk conducted for doctors.

Thalassaemia is a disorder where the body has an abnormal form of haemoglobin, which is the protein molecule in red blood cells that carries oxygen.

According to Dr Anselm Lee Chi-Wai , the usual method of diagnosing thalassaemia is not sufficiently comprehensive. It begins with a blood count to look at the average volume of red blood cells in a person. If the person has a low mean cell volume (MCV), defined as being less than 80 femtolitres (fL), the person’s blood is then tested to look for different types of haemoglobin.

“A normal MCV report does not exclude thalassaemia minor,” he said. As a result, he advised doctors at the talk: “Never tell patients, ‘You don’t have thalassaemia’, until you have the full truth.”

Between 2009 and 2017, Dr Lee diagnosed four children with severe thalassaemia syndrome in his practice, he said. In two of those cases, the parents had been told by doctors that the pregnancies were not at risk of thalassaemia.

To rule out thalassaemia for his patients, Dr Lee orders three tests. The first is a full blood count with peripheral blood film. This will provide information such as the cell count for each blood type and the concentrations of haemoglobin.

The second test is haemoglobin electrophoresis, including HbH granules identification. This test detects the different types of haemoglobin in the blood and their levels and also aims to look for HbH granules.

The third test is a genetic test for five of the most common missing or inactive genes that cause alpha thalassaemia.

At the talk, Dr Lee also warned doctors to be careful of case reports linking thalassaemia to other conditions such as bipolar affective disorder and arthritis. These reports tend to originate in the West where thalassaemia is relatively uncommon. In places where the trait is common, such as China, Thailand or Singapore, no links to other diseases have been seen, he said.

Not considered an illness, no treatment needed

From minor to life-threatening

Thalassaemia is relatively common in Singapore, with studies placing its prevalence at between three and nine per cent of the population. While people with thalassaemia major will require monthly blood transfusions for the rest of their lives, thalassaemia minor is not considered an illness. It does not affect the general health of people with the disorder, nor does it appear to shorten life expectancy.

In fact, most people with thalassaemia minor are unlikely to even notice they have it, said Dr Anselm Lee Chi-Wai, a paediatric haematologist-oncologist at Parkway Cancer Centre (PCC).

“Most people live their lives without even knowing they have thalassaemia,” he said. In fact, an Italian study has even suggested that people with thalassaemia minor might be less prone to heart attacks.