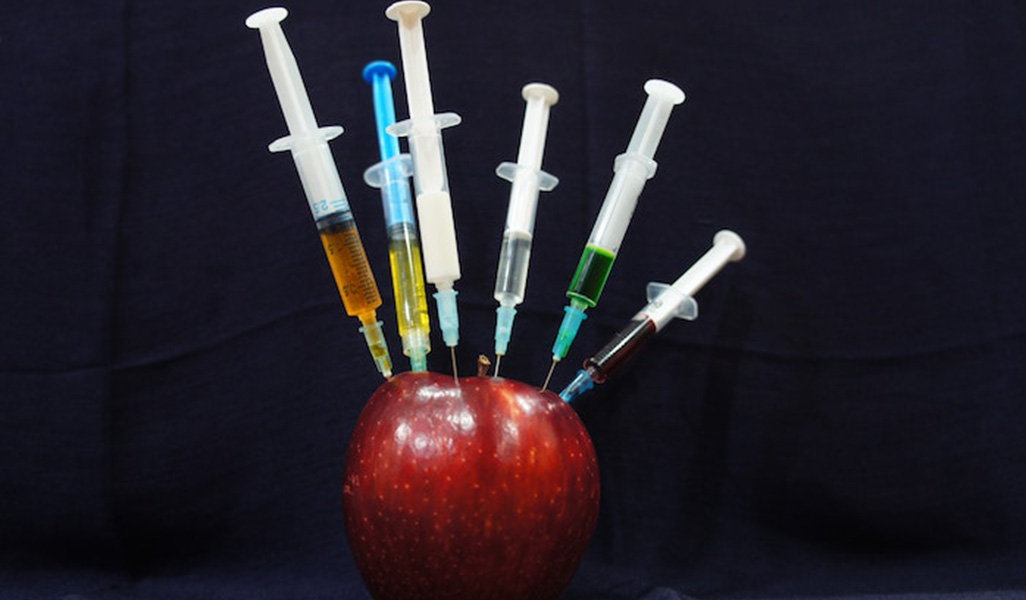 Breast cancer is the most common cancer among women worldwide. With new technologies and a better understanding of the disease, doctors can now offer patients a wider range of treatment options with better outcomes and an improved quality of life.

The history of breast cancer can be traced as far back as 3500BC. By the 1800s, the first radical mastectomy, which involved the removal of the entire breast and underlying muscle, was performed by American surgeon, Dr William Halsted. While it allowed the removal of localised tumours, the surgery often left patients with significant physical and emotional scarring.

Mastectomies and lumpectomies remained the mainstay of breast cancer treatment well into the 20th century. This “one-size-fits-all” treatment approach was symptomatic of the limited understanding experts had of the disease, explained Dr Esther Chuwa, Consultant Breast and General Surgeon at Gleneagles Hospital.

She was speaking at the inaugural State-of-the-Art Diagnostics and Therapeutics in Cancer Symposium. The two-day event held in July, was jointly organised by Parkway Cancer Centre and Gleneagles Hospital.

Fast forward over 300 years. With advances in medicine and the availability of new research, experts now recognise that breast cancer is a heterogeneous disease – meaning that the condition may differ greatly in terms of clinical presentations and response to treatments. Some individuals could even present with different types of breast cancer tumours, said Dr Chuwa.

Recognising variations in the disease has been critical in helping doctors tailor the best possible treatments for patients, explained Dr Chuwa. From surgery to hormone and targeted therapies, patients now have more treatment options available to them – a far cry from traditional methods of “disfiguring” surgeries which were not always successful in preventing the further spread of cancer, she said.

Attacking cancer from many fronts

With the discovery of new classifications of breast cancer, the battle has now become a multi-faceted one. Multi-disciplinary experts must work together, not just to beat back the disease, but also to provide a better quality of life for patients, said Dr Wong Chiung Ing, Senior Consultant for Medical Oncology at Parkway Cancer Centre, who was speaking at the same event.

Beginning with state-of-the-art diagnostics, doctors were now able to detect even smaller malignancies, with the aim of providing treatment sooner rather than later.

For example, patients with a family history of the disease can choose to undergo genetic screening for BRCA gene mutations, which have been shown to significantly increase the risk of developing breast cancer.

Tailored therapies for a better fit

Once a diagnosis was confirmed, treatment regimes could then be tailored accordingly. In line with the heterogeneous nature of the disease, specialists often employed a combination of systemic and targeted therapies.

For example, patients with hormone receptor-positive breast cancer will benefit from anti-hormonal therapy, said Dr Wong. Another receptor that can be targeted is the HER2 (human epidermal growth factor receptor 2). By blocking the targets that stimulate the growth of cancer cells, tumour growth can be effectively controlled with minimal side effects to normal cells.

In addition to systemic and targeted therapies, advances in surgical techniques have also improved long-term survival rates with better aesthetic outcomes for patients.

Known as oncoplastic surgery, surgeons combined the latest in oncological and plastic surgery not only to remove diseased tissue but also to reshape and remodel the breast.

Where traditional surgeries left asymmetry, loss of volume, puckered scars or nipple deviations, oncoplastic surgery aims to retain the aesthetics of the patient’s breast, with a reduction in surgical trauma and physical deformities. The result is an improvement in quality of life for patients who experienced less physical and emotional scarring, without compromising survival rates, said Dr Chuwa.

With advances in medical technology, researchers are now exploring a technique known as cryoablation, or the destruction of cancer cells through freezing. The procedure involved the use hollow needles to inject freezing agents into the cancerous growth. A series of freeze-thaw process results in the cancerous cells bursting and exposing their cancerous DNA to the immune system hence inciting an immune-specific response.

In theory, this procedure may combine a physical kill of the cancerous cells as well as a potential systemic impact similar to immunotherapy. Though still in the testing phase, results for cryoablation in breast cancer treatment have been positive. If successful, the technique could be used effectively to target and treat small, early stage tumours without surgery, said Dr Chuwa.

“The future of breast cancer surgery is one where we can achieve minimal change to a woman’s body image and quality of life, and give our patients the confidence and courage to face the rest of her treatments.”

Breast cancer patients, typically, had two choices of surgical treatment – mastectomy which involved removal of the entire breast or lumpectomy where sections of tissue were removed. Now, oncoplastic surgery has been shown to be a viable third option. Here’s what you need to know: