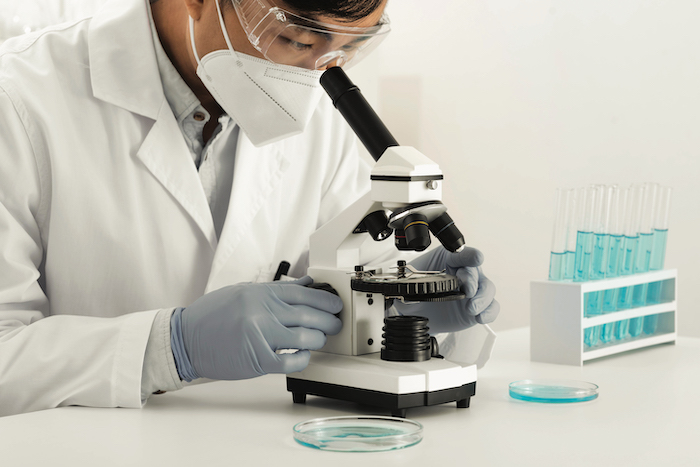 In an era of new medical and technological advances, multigene testing is being increasingly seen as a better way of checking for gene mutations that can cause breast and ovarian cancers in women. Dr See Hui Ti, Senior Consultant, Medical Oncology shares more.

For a long time, genetic testing has been used successfully to help women determine their risk of getting breast and ovarian cancers.

Today, technological advances have enabled doctors to take this approach even further.

What is multigene testing?

Multigene testing involves the testing of multiple genes to look for mutations in the genes, thus increasing the chances of discovering if a woman has a higher risk of getting breast or ovarian cancer should they have mutations linked to these cancers.

Studies have shown that multigene testing is twice as likely as existing approaches to identifying mutations that could cause cancer. In fact, it is beginning to replace the older regimen of genetic testing that focuses on identifying only one or two genes.

In 2018, more than 500,000 people died as a result of breast cancer alone, while another 2 million new cases were found, according to the World Health Organization’s cancer agency, the International Agency for Research on Cancer.

For many years, genetic testing has been used to check for two common genetic mutations associated with breast and ovarian cancer, BRCA1 and BRCA2. Blood tests can help reveal if a woman has inherited either of these mutations, which raises her risk of getting breast cancer by several times.

If such mutations are found, a woman can consider several options. These include going for more regular screening and checks, taking medication to reduce the risk, and even undergoing preventive surgery, such as removing breast tissue.

Having said this, BRCA mutations are not common. Across the board, less than 0.5 per cent of the population have these mutations, though some ethnicities appear to have a higher proportion than others.

Some of the genes that are tested by multigene panels include those that suppress tumours or stop their growth, repair damaged DNA, help cells to form tissue, and regulate the growth of cells.

While multigene testing appears to have many advantages, some have raised concerns over its implications.

These include fears that it could lead to more women going for prophylactic mastectomies—removing their breasts to avoid cancer—and more uncertainty brought about by a wider range of test results.

However, as it is, BRCA-only testing may reveal gene variants that have uncertain clinical significance, which can make it difficult for both doctors and patients to decide what to do next. More genetic counsellors would also be needed to help patients check their family history and understand their options when such cases arise.

If you have a family history of breast cancer and are considering genetic testing, check with your doctor about what kind of testing you should do.

Should I go for genetic testing?

You should consider genetic testing if you…