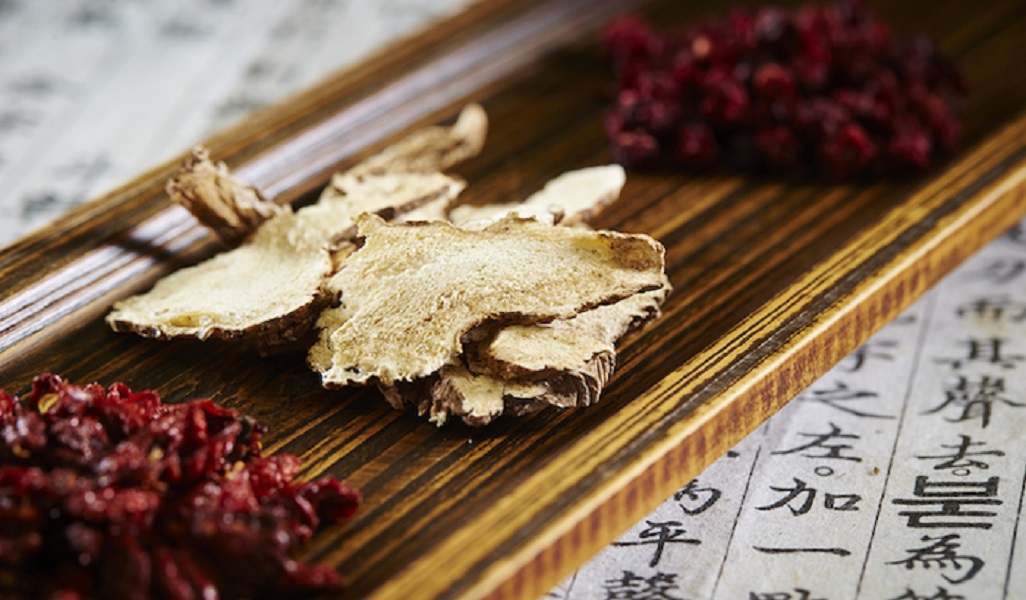 In taking a holistic approach to treating the entire body, not just the tumour, Traditional Chinese Medicine can be a complement to Western medicine.

While it may not cure cancer, Traditional Chinese Medicine (TCM) can complement Western medicine in helping patients battle the disease.

In taking a holistic approach towards treatment, it can strengthen a patient’s immune system and help him cope with the side effects of mainstream cancer treatments such as chemotherapy, radiotherapy and surgery, thus improving his chances of recovery and lowering the chances of recurrence.

“TCM is not the main treatment mode,” says physician Ms Lin Jia Yi from TCM provider Eu Yan Sang. Rather, she explains, “it complements mainstream treatments. We can help heal and support the patient at different stages, and reduce the side effects. We strengthen the immune system and increase the quality of life.”

However, Ms Lin advises that most patients start on TCM treatment only after they have completed Western medicine, as both Western doctors and TCM physicians are still not sure about how the two different treatments might interact.

While many Western-medicine doctors remain unsure or even wary about TCM, some have noted its potential benefits.

In a talk organised by Parkway Cancer Centre and Eu Yan Sang, Ms Lin had given several examples of how TCM prescriptions had helped reduce the side effects of chemotherapy. For example, patients reported an improvement in their appetite and sleep patterns. TCM medications have also shown to alleviate diarrhoea, fatigue and other symptoms.

Unlike Western medicine, TCM focuses on a different set of causes for disease and ill health. Among other things, it seeks to maintain the body’s “qi”, or vital energy, improve blood circulation, and balance the “yin” and “yang”. An imbalance can cause, for example, what is commonly known as “heatiness”.

“In TCM, we try to find the root cause of the problem, but in a different way,” says Ms Lin.

TCM also takes into account a wide range of external factors that it believes can affect the body. They include environmental pollution, a sedentary lifestyle, unhealthy diet, insufficient rest, and habits such as smoking. Stress and negative emotions are also believed to compromise a body’s immune system.

It, therefore, has practical advice for cancer patients undergoing treatment, such as getting enough rest, eating more vegetables and fruits, avoiding oily and processed foods, staying active and exercising, staying positive, and managing their stress.

Some herbs, such as American ginseng and lingzhi, have been seen to be effective in helping patients reduce the side effects of chemotherapy and radiotherapy. But Ms Lin warns people against believing claims that certain types of herbs can prevent or cure cancer.

“There are a lot of types of cancer,” she points out. “One herb doesn’t fit all. It may work for some people but not for everyone.”

She urges patients to always check with a qualified TCM physician on what treatment they need, as different people require different herbs and combinations for different cancer types.

Many people also ask her: Can TCM cure cancer?

“That’s a very tricky question,” she replies. “You can increase the quality of life. But I can’t say we can cure cancer. Even Western medicine can’t say that it can cure 100 per cent.”