What is Non-Hodgkin Lymphoma? 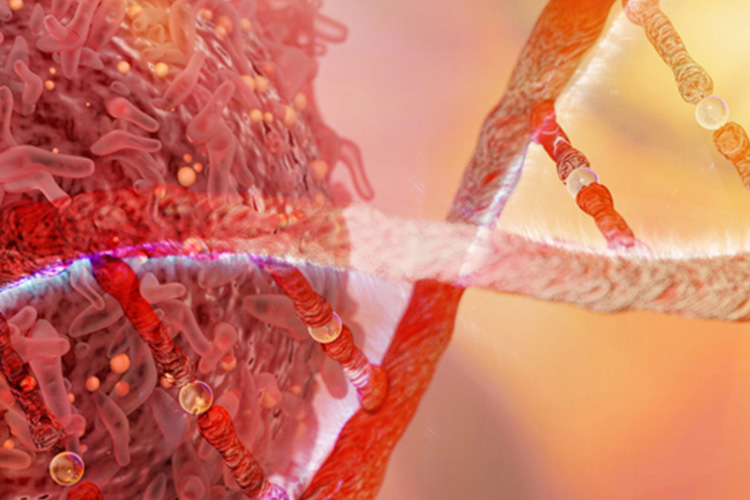 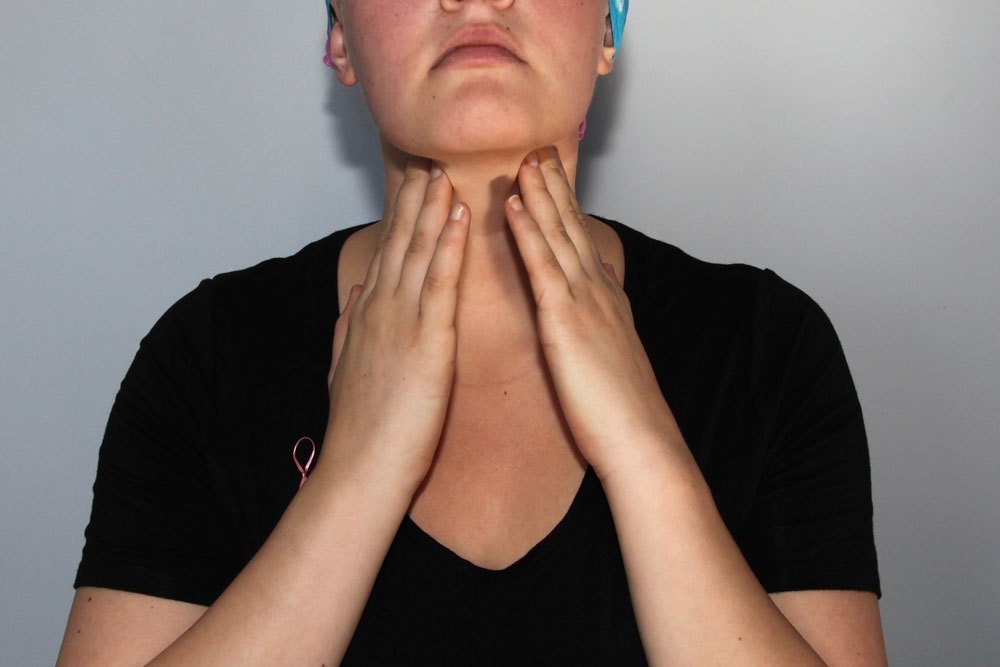 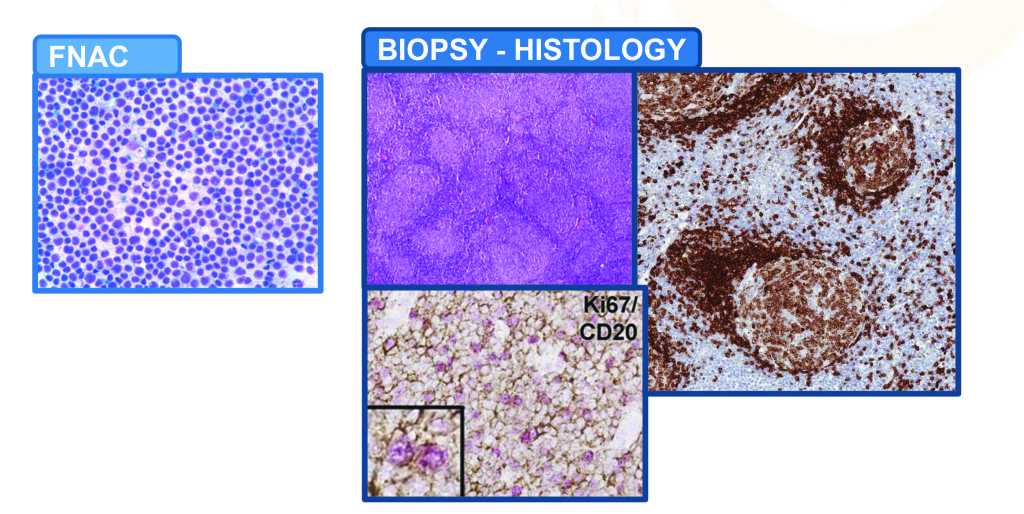