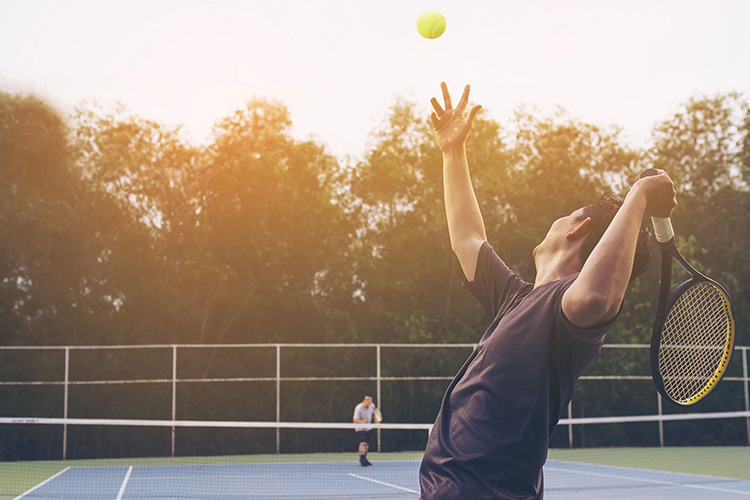 Myelodysplastic Syndromes (MDS), also known as myelodysplasia, are a group of conditions that arise from the abnormal production of blood cells in the bone marrow. The defective blood cells gradually take over the bone marrow, lowering the number of healthy blood cells – oxygen-carrying red blood cells, infection-fighting white blood cells, and platelets needed for blood clotting – in the bloodstream. MDS are considered a type of cancer.

There are different types of MDS, from the mild to more serious. MDS can also develop into a type of leukaemia (cancer of the bone marrow) called acute myeloid leukaemia (AML). 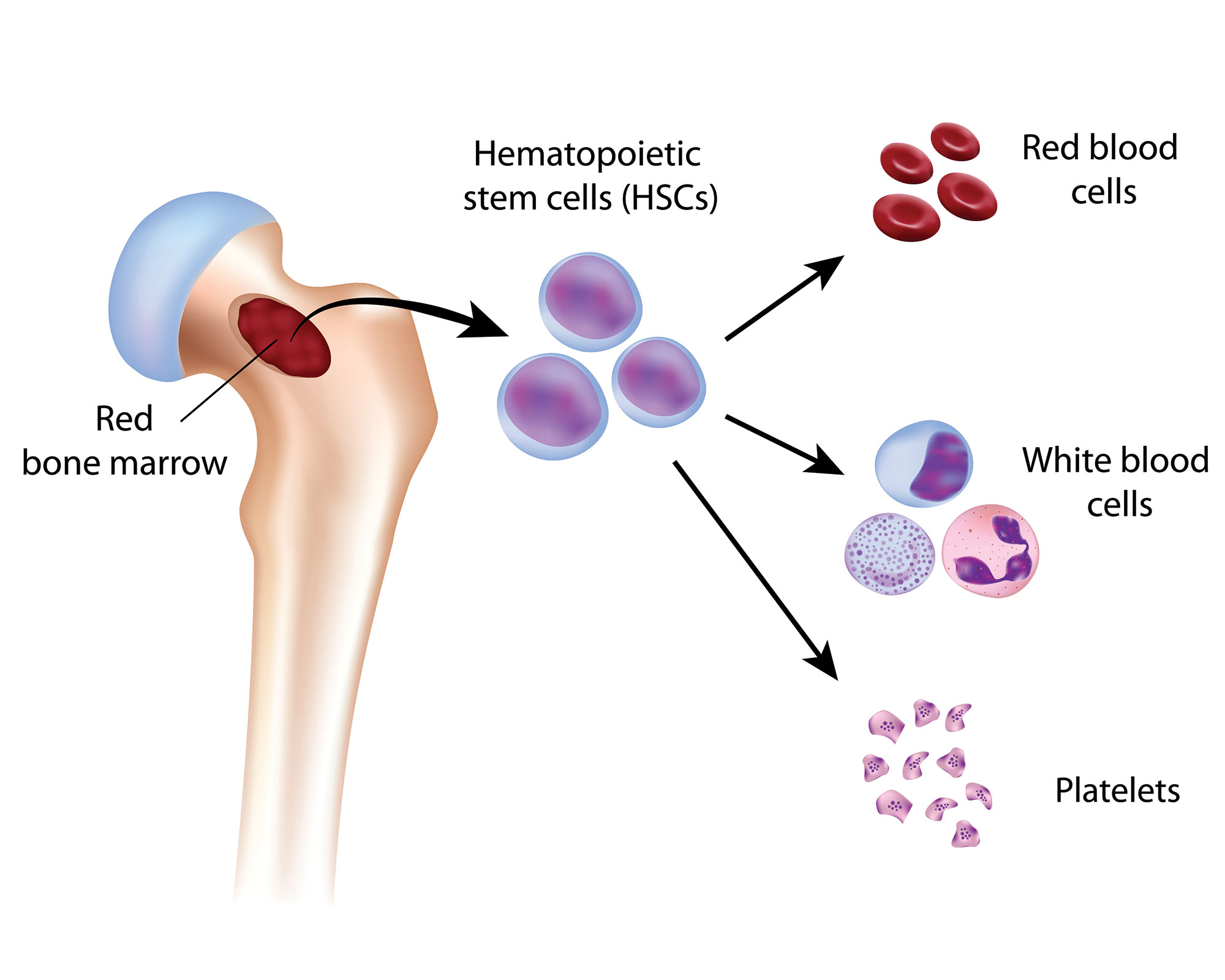 Although the exact causes of MDS are not known, there are several risk factors that may increase the likelihood of developing MDS:

Many people may experience few or no symptoms in the early stages of MDS. The condition may even be picked up accidentally during a routine blood test, which would show low blood cell counts, before any symptoms appear.

MDS is diagnosed through a blood test and bone marrow biopsy.

In the blood test, called a full blood count, a sample of blood will be sent to the laboratory for investigation. People with MDS typically have low counts of red blood cells as well as platelets, while the white blood cells will usually be abnormal.

If the blood test suggests MDS is likely, a bone marrow biopsy can help to confirm the diagnosis. A bone marrow biopsy involves taking a sample of bone marrow, usually from the hip bone. This is done under local anaesthetic and takes 15 – 20 minutes. The sample will also be sent for investigation by the laboratory, to examine the cells present and the haemopoiesis (blood forming) activity in the bone marrow.

Once MDS is confirmed, further testing on the blood and bone marrow may be done to determine the type of MDS. For most cancers, staging or determining the stage of cancer is helpful in deciding on treatment options. As MDS are diseases of the bone marrow, the prognosis is not based on the size of a tumour or how far the cancer has spread, unlike with other cancers. Instead, MDS is scored based on various factors.

One scoring system, the revised International Prognostic Scoring System (IPSS-R), is based on the following factors:

Each factor is assigned a score, where the lowest scores correspond to the best prognosis. Adding the scores for all the factors will determine the patient’s risk group:

Another scoring system, the World Health Organization (WHO) Scoring System, is based on these three factors:

As with the IPSS-R, each factor’s score is added up to determine the patient’s risk group.

Apart from helping to predict a patient’s prognosis, and decide on treatment options, the risk group can also predict the likelihood of MDS transforming into AML.

The treatment chosen depends on the type of MDS, risk group, age and general health of the patient. More than one type of treatment may be used simultaneously.

In the early stages of MDS, many people may live relatively normal lives while experiencing few symptoms. In such cases, regular check-ups to monitor the condition may suffice.

Supportive care refers to the management of symptoms of MDS, and the prevention and treatment of any complications that may arise. For example, patients with MDS may need to address problems caused by low blood cell counts:

In chemotherapy, drugs that destroy the abnormal blood cells are given to the patient. The drugs may be administered in tablet or injection form. Chemotherapy is recommended for MDS types that may transform into AML.

A mini transplant may be done instead, in which moderate doses of chemotherapy are given to destroy some abnormal stem cells in the bone marrow as well as suppress the patient’s immune response before the donated cells are transplanted.

New approaches are being developed for the treatment of MDS, such as new chemotherapy drugs, targeted therapies, biological modifiers and drugs that target the immune system.

Although MDS cannot be prevented, the following may lower the risk of developing MDS: