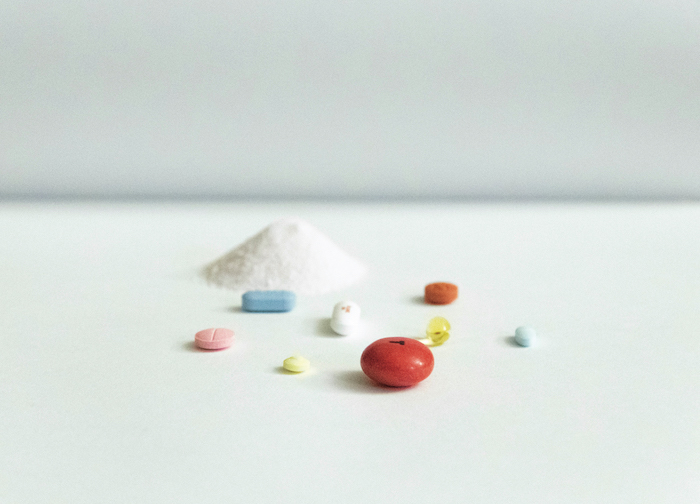 Immunotherapy is a cutting-edge treatment modality that puts immune system ‘hacking’ front-and-center in the fight against cancer. But, what is immunotherapy, and how does it work?

Traditionally, cancer has been treated using surgery, chemotherapy and radiation therapy. In an era of precision medicine, novel therapies have emerged as a fourth pillar in cancer treatment, offering more tailored and accurate management of cancers based on a greater understanding of the complex interaction between cancer cells, healthy cells and our immune systems.

That is the claim behind one of the latest developments that has greatly changed the landscape of cancer treatment: immunotherapy. In immunotherapy, the body’s own immune system is ‘hacked’ and harnessed to fight against malignant cancer cells. Here is how.

Immunotherapy - how it works

The body’s immune system has a natural ability to recognise and eliminate abnormalities in the body such as viral infections and diseases. However, cancer cells can camouflage themselves to avoid detection by immune cells, making it difficult to destroy.

In immunotherapy, medicines called checkpoint inhibitors are used to lift the ‘brakes’ off the immune system by allowing the immune cells to detect camouflaged cancer cells and attack the disease at a cellular level.

Unlike traditional cancer treatments which introduce substances or radiation to the body to act on cancerous tumours and cells, immunotherapy boosts the immune response in the body and offers immune ‘memory’ that makes long-term remission from cancer possible.

Immunotherapy has increasingly been recognised to be effective in various solid cancers. From its first use in melanomas and lung cancers, it has now found a place in other cancer types, including certain subsets of cancers originating from breast, gastric, esophageal, colon, cervical, endometrial, head and neck, mesothelioma, squamous cancers of the skin, liver, kidney and bladder. It is also active in certain subsets of lymphoma.

These drugs may be used on their own, or in combination with chemotherapy, which may result in better response.

CAR T-cell therapy involves collecting T-lymphocytes (a type of immune cells) from a patient and genetically engineering them in a laboratory setting to get them to recognise and react to specific antigens on cancer cells, in order to destroy the cancer. These genetically modified cells are then re-infused into the patient.

However, it is worth noting that CAR T-cell therapy is still first and foremost genetically engineered autologous cell based targeted treatment. The treatment can be associated with significant adverse reactions including neurological toxicity and cytokine release syndrome (untoward overwhelming immune reaction). It is currently approved for treatment of relapsed or refractory acute B-cell lymphoblastic leukemia in paediatrics and young adult patients and relapsed or refractory large B-cell lymphoma in Singapore.

Side effects and effectiveness

Compared to traditional cancer treatments where side effects may stem from the intensity of treatment, immunotherapy’s potential side effects typically result from an overstimulated or misdirected immune response.

These side effects can range from mild to moderate or severe. Most patients tolerate immunotherapy quite well, and side effects can be effectively managed. About 10–20% of patients may however develop more severe side effects, which may then necessitate the stopping of immunotherapy. Side effects may affect any organ in the body, but the more commonly affected organs may include the thyroid gland, skin, joints, lungs, liver, bowels, and occasionally the heart and musculoskeletal system.

The upside to immunotherapy however outweighs the risks as immunotherapy drugs can potentially keep the cancer under control for a very long period. Using lung cancer as an example, the five-year survival rate for patients responding to immunotherapy is in the range of 20%, compared to 5% without immunotherapy, hence making long-term control possible even in patients with stage 4 cancers.

With the recent developments in the field of immuno-oncology, immunotherapy offers novel treatment possibilities in the management of various cancer types, expanding the treatment modalities available to patients in their individual treatment plans.

On its own or in combination with other treatments, immunotherapy not only delivers better outcomes for patients, but potentially greater quality of life with faster recovery times and tolerable side effects as well. With heightened interest in the field, up-and-coming immunotherapy treatments are continually being researched and developed, hopefully revolutionising the way we treat cancer in future.