Her Friend Was Ready To Help Her Fight Cancer 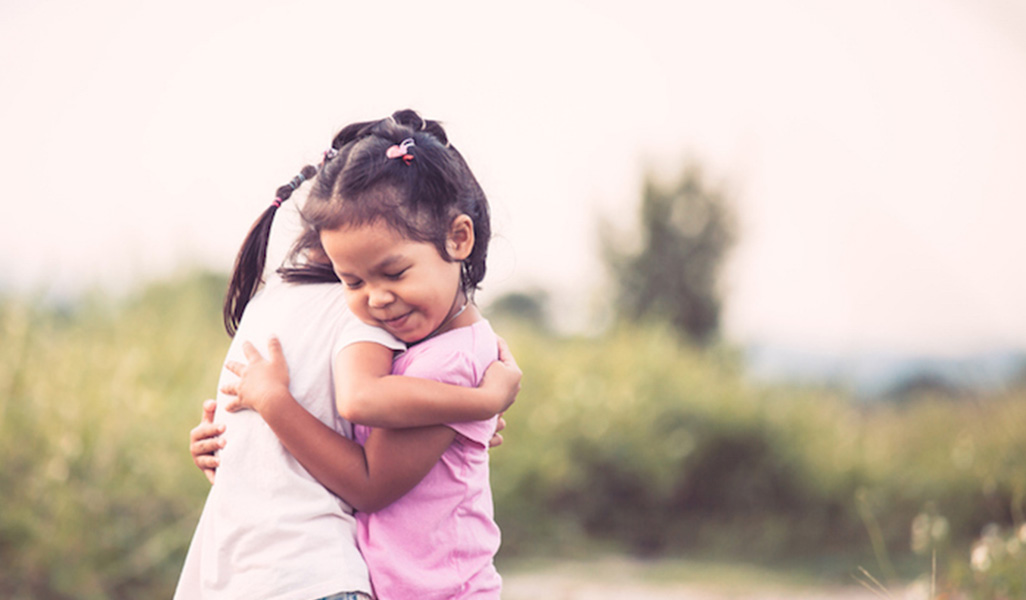 A cancer patient ignores the tumour growing in her body. But her friend, a cancer survivor, insists she sees a doctor, ensuring that she gets the treatment she needs. All because her friend was ready to help her fight cancer, to say, “I Am And I Will”.

It all started with a series of voice messages left on my phone by an old patient.

“I just met my friend and she’s in a very bad shape. She has a large breast tumour that is bleeding. I am going to buy a plane ticket and bring her to Singapore. Please try your best to help her!”

Two days later, my patient came with her friend – Madam Sunarti, a 43-year-old Indonesian, who was accompanied by her mother and sister. Madam Sunarti is a widow with a 24-year-old son. Eight years ago, her husband died of colon cancer.

As she walked in, Madam Sunarti was looking uncomfortable and nervous.  I knew that she really didn’t want to come but was coerced by her family.

The smell of infected rotting flesh filled the room within seconds of her arrival, but it was a familiar smell to me. I discreetly reached into my drawer for my tub of Tiger Balm, and smeared it generously below my nostrils, and smiled reassuringly at her.

Initially, Madam Sunarti claimed that the problem started only five months ago. But later, she admitted that five months ago was when the tumour broke through the skin and became ulcerated. Before that – she couldn’t really be sure when – she had already noticed a small 1cm lump in her right breast. She ignored it until it became big enough to protrude from the skin like a pimple.

She knew something was not right and was fearful that it could be cancer. Instead of seeking medical help, she resorted to home remedies, including wearing an electromagnetic jacket which was supposed to realign the body’s meridian to promote self-healing.

When it came time to examine her, I double-masked myself to try to shield the odour but to no avail. As I uncovered the layers of cotton and plaster over the right breast, blood oozed freely from the ulcerated tumour. The inner half of her right breast had been replaced by a growth which looked like a cauliflower.

Madam Sunarti looked pale and subsequent blood tests confirmed that her haemoglobin was 6g/dl (normal being more than 11.5g/dl).

One of the challenging tasks in dealing with a patient with advanced untreated breast cancer is to win the trust and confidence of the patient. In order to do so, one must begin by understanding why the patient has not sought or not accepted medical treatment.

The causes are many. Some are fearful that the lump in the breast may be cancerous and try to convince themselves that it is just a pimple or blocked milk duct.

Some do not seek medical care because they think cancer cannot be treated or cured, so there is no point in seeing a doctor. Others are fearful of the side effects of the treatment – be it losing one’s breast from surgery or hair loss from chemotherapy.

An approach which I routinely deploy is to give a slide presentation using photos and scans of patients with similar clinical presentations.

By seeing other patients who have presented with similar or worse breast tumours compared to hers, the patient is made to realise that she is not alone and that there are others like her.

Second, as I show the images of the breast cancers before and after treatment, the patient is made to realise that there are available treatment options and that there is a chance that she, too, can get better with treatment.

However, for most patients what is most important, is the support and encouragement of family and friends. In Madam Sunarti’s case, my old patient who came along with her made all the difference. She, too, had breast cancer several years ago.

After undergoing surgery and chemotherapy, she continued to live a full, meaningful life packed with family holidays, gatherings with friends, and many social, community and charity commitments.

After lots of cajoling, Madam Sunarti agreed to undergo blood tests, a biopsy of the tumour and a PET-CT scan. The PET-CT scan showed a huge breast tumour which had infiltrated into the chest wall.  In addition, it had also metastasised to the lungs, liver, lymph nodes and bones.

There are many treatment options for patients with metastatic breast cancer. Although the cancer cannot be cured because it has metastasised, the chances of killing the cancer cells resulting in the tumours shrinking – or even disappearing – are high.

In patients with hormone-receptor-positive breast cancer, there are many hormonal agents that can be deployed effectively – tamoxifen, anastrozole, letrozole, exemestane, fulvestrant and others.

In patients with HER2 (human epidermal growth factor receptor-2) positive breast cancer, there are many monoclonal antibodies that can be used – trastuzumab, pertuzumab, lapatinib, trastuzumab emtansine and others.

There are many cytotoxic chemotherapy drugs which have been shown to be effective in the treatment of metastatic breast cancer.

After explaining the biopsy and PET-CT findings, Madam Sunarti was started on one of my favourite drug combinations – infusional 5-Fluorouracil with vinorelbine. The reason why I like this programme is that it is effective and has few side effects. Specifically, the majority of patients treated with this programme have little or no hair loss.

More importantly, she has not had any significant side effects from the treatment.

One of the reasons Madam Sunarti didn’t seek medical care was because she saw her husband suffer and die from colon cancer. She was prepared to accept the same fate. Little did she realise that the treatment and the associated side effects can be different for each cancer type.

Madam Sunarti is now well enough to travel on her own. Thanks to the friend who overcame her reluctance and dragged her to Singapore in the first place.