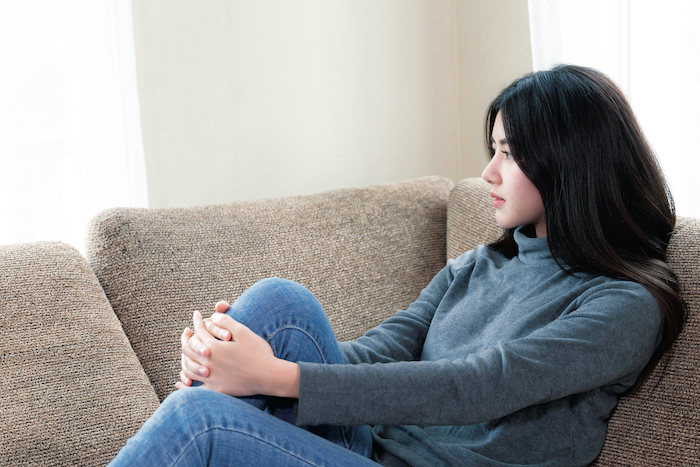 Anaemia is a common symptom of both benign and malignant medical conditions, but as a condition that is rarely talked about, its symptoms can be commonly dismissed or confused with other common illnesses.

The World Health Organisation describes anaemia as a condition in which haemoglobin levels within red blood cells fall below 13g/dl for males, or 12g/dl for females. As haemoglobin is responsible for carrying oxygen from the lungs to various tissues and cells within the body, patients with anaemia generally present with symptoms related to reduced oxygenation of such tissues and cells.

The following case studies illustrate the varying causes of anaemia in patients with cancer in a clinical setting:

Acute or chronic bleeding from cancer or deficiency of raw materials for the production of red cells (e.g. iron, vitamin B12 or folate deficiency) can result in anaemia. Furthermore, cancer infiltration into the bone marrow, where blood cells are produced, can disrupt normal blood production. Sometimes, cancer treatment can suppress blood production in the bone marrow. As a chronic illness, cancer increases the level of certain proteins in the blood, which in turn suppresses the iron absorption and iron transport from the gut to the blood, and from the iron store to tissues and cells.

Anaemia can be diagnosed with a simple test: a full blood count. Haemoglobin levels are interpreted together with the quantity, size, and colour of red cells, as well as the presence or absence of abnormalities in other blood cells e.g. white blood cells and platelets.

If anaemia is detected on the blood count, other relevant tests will be carried out based on the patient’s clinical history, physical examination and other results of the blood count. These include iron and ferritin (iron store) levels, vitamin B12 levels, folate level, kidney and liver function tests, stool for occult blood, bone marrow investigations, endoscopy or imaging studies.

For mild to moderate anaemia, the appropriate action would be taken to address the underlying cause. For example, in iron deficient patients, we investigate the reasons for iron deficiency in addition to replacing iron stores by oral or intravenous iron replacement.

For severe anaemia (haemoglobin levels <7g/dl – an arbitrary level which varies from patient to patient), blood transfusion is required to prevent complications such as heart failure, stroke or death. Though blood transfusion carries a risk of transfusion-related complications such as fever, hives, fluid overload, transmission of blood-borne viruses and lung injury, the benefits outweigh the risks, particularly in Singapore, where donated blood is screened for blood-borne infections in accordance to international standards.

Anaemia is a common symptom which can occur in patients with cancer. As causes vary, the management of anaemia involves a comprehensive search for the underlying cause and appropriate treatment for each cause. As symptoms can be confused with common illnesses or stress, patients are best advised to seek a doctor when such symptoms persist.