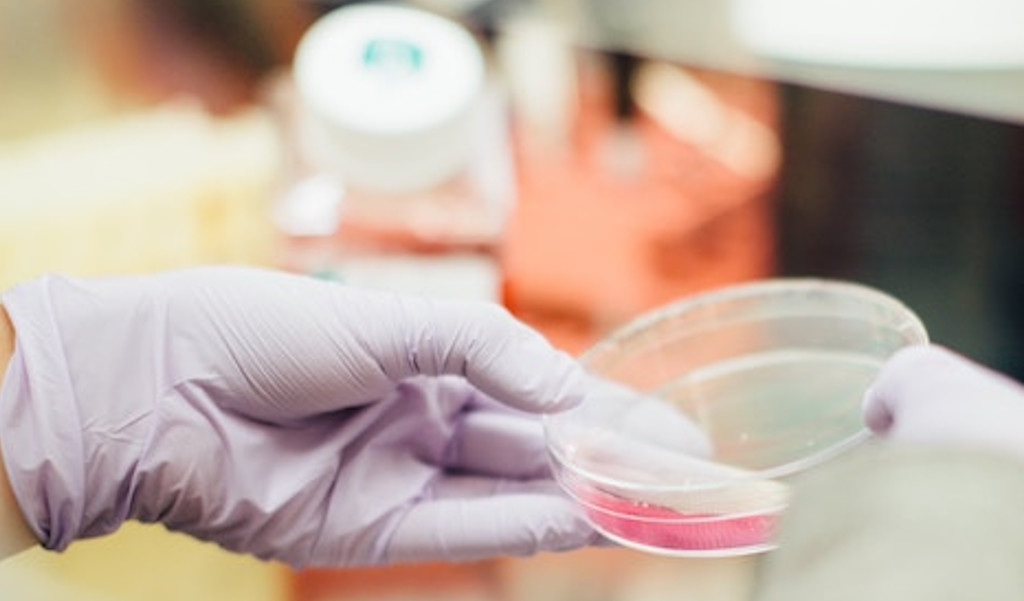 Dr Richard Quek from Parkway Cancer Centre and Dr Leon Foo from Island Orthopaedic Consultants talk about how this tumour is discovered and treated.

What is sarcoma? How is it different from other cancers?

Dr Foo: Sarcomas and cancers are both malignant tumours. Their difference is in the cell of origin. Cancers arise from epidermal and endodermal tissue, while sarcomas arise from mesodermal tissue, such as bone, cartilage, muscle, nerves, blood vessels and fat.

How many types of sarcoma are there?

Dr Quek: There are more than 70 different subtypes, broadly divided into bone and soft tissue tumours. Bone sarcomas originate primarily from the bones; the most common forms are osteosarcoma (bone), chondrosarcoma (cartilage) and chordoma (notochord). Soft tissue sarcoma is a complex group of sarcomas, with more than 50 distinct subtypes.

Dr Foo: Sarcomas account for about one per cent of malignant tumours. While they are less common, however, many of them affect children and young adults, making them socially and economically significant diseases.

What are some common signs of sarcoma?

Dr Foo: The most common presentation is a lump, often painless. This lump may be hard or soft, large or small, growing fast or slowly. Patients may also have a myriad of generic/non-specific symptoms such as pain, numbness/altered sensation, abdominal distension, difficulty in swallowing and shortness of breath.

Dr Quek: Soft tissue sarcomas typically appear as a mass and may grow to be as large as 20cm or more. Depending on where it is located, it may cause different symptoms, such as a cough (if it is in the chest), limb or abdominal swelling. There may or may not be pain associated with the tumour masses. For bone sarcomas, symptoms include bone pain, bone swelling, and fractures after minimal trauma.

Do sarcomas run in families?

Dr Foo: Very rarely. The vast majority of sarcomas are due to genetic aberrations, such as spontaneous mutations and genetic re-arrangements. Some patients may, however, be predisposed such as patients with certain rare, inherited/familial syndromes like neurofibromatosis, retinoblastoma, Gardner’s syndrome and Li-Fraumeni syndrome.

How are sarcomas diagnosed?

Dr Foo: The gold standard is a tissue biopsy to give a proper histological diagnosis.

How are sarcomas treated?

Dr Foo: The treatment of both bone and soft tissue sarcomas has evolved considerably in the past two to three decades. We are starting to understand sarcomas better and now know that certain histological subtypes respond better to specific modalities of treatment. For example, some sarcomas such as Ewing’s sarcoma are very chemo-sensitive, while other sarcomas such as chondrosarcoma are best treated with surgery alone. The focus now is on targeted therapy, aiming for greater clinical efficacy and less treatment side effects.

What is the prognosis?

Dr Quek: The prognosis for those with soft tissue sarcoma is promising and improving, with a good chance of cure or remission following treatment. In selected patients with advanced soft tissue sarcoma which has spread, long-term remission can still be achieved with aggressive multi-modality treatment. In bone sarcomas such as osteosarcoma, with surgery and chemotherapy, cure rates of 70 per cent are achieved in patients with localised disease.

While in gastrointestinal stromal tumours (GIST), treatment paradigm has been completely revolutionised with the discovery of effective targeted therapies. Imatinib, an oral drug which blocks the mutation driving GIST, has been shown to shrink tumours in more than two-thirds of GIST patients, raising the median survival rate to more than five years, even in patients with Stage 4 disease.

Do all sarcoma patients require surgery?

Dr Foo: No, not all patients require surgery for sarcoma. Those with advanced sarcomas are sometimes offered chemotherapy or palliative care, as the sarcomas may involve too many major structures to be safely removed. Having said this, most sarcomas do usually require surgery to remove the “motherload” of malignant tumour tissue.

Is radiation and chemotherapy always required after surgery?

Dr Foo: No, not all sarcomas need radiation or chemotherapy after surgery. A lot depends on the exact histological diagnosis, as well as the resected sarcoma specimen’s surgical margins. If the surgical margins are wide, then the risk of local sarcoma recurrence is considerably reduced. Thus additional radiation to the surgical site may not be needed. Similarly chemotherapy may not be needed in most sarcomas following surgery except in cases of osteosarcoma, Ewing’s sarcoma, rhabdomyosarcoma and selected high-risk GIST cases where chemotherapy following surgery confers significant survival benefits.

While less common than other cancers, sarcomas are generally aggressive.

Such cancers develop from the mesenchymal layer of our body. They may arise from various parts of the body including skin, connective tissues, bones, blood vessels and even deep organs.