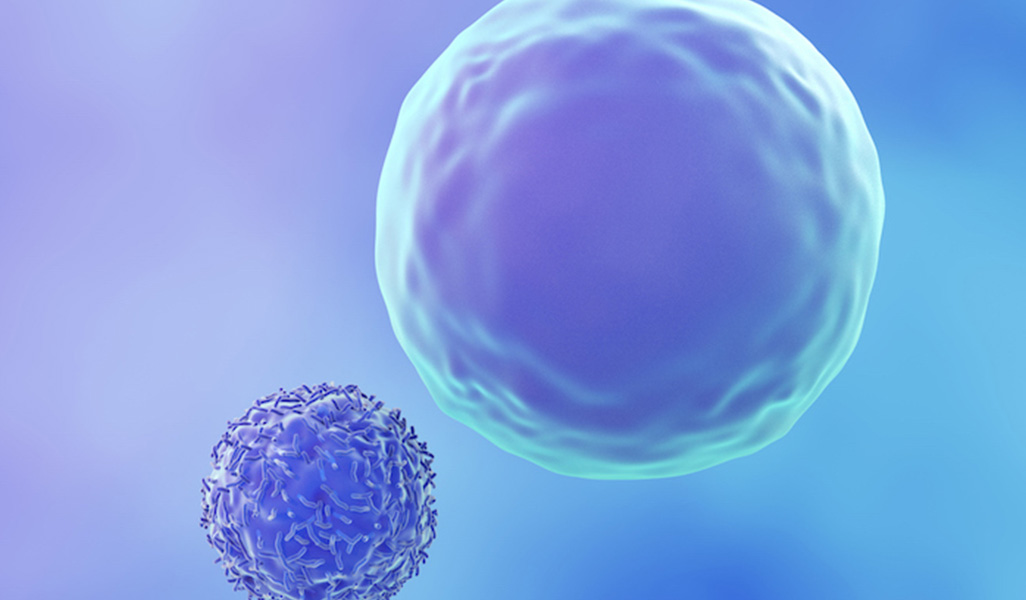 Progress made in cancer battle

Over the last few decades, people with cancer are living longer – thanks to new drugs. In some cases, they are getting cured because of revolutionary treatments that have been developed.

Significant progress has been made in the fight against cancer, especially in the areas of detection and treatment. This was the message from the seminar, Understanding Cancer and Beyond, that was held in August at the Raffles City Convention Centre.

Dr Ang Peng Tiam, Medical Director of Parkway Cancer Centre (PCC) set the stage by looking at how much cancer treatment has changed in the last three decades, for example, how diagnosis has improved and how treatment has become more effective, as well as more patient-centric.

Advances in diagnostics have helped doctors get a better understanding of cancer. “Pathologists now play a cornerstone role that tells us about the genetics of cancer and appropriate treatment,” he said.

The easy access to PET-CT scans has also helped with diagnosis, by enabling doctors to see where the cancer has spread to.

With advanced molecular tests, people at a high risk of inherited cancer can take precautions. Dr Tan pointed to the example of Hollywood star Angelina Jolie who wanted to avoid cancer.

“She decided to go ahead for genetic testing and appropriate surgery.”

While screening is important, there are limitations to traditional tissue biopsy. Among other things, it is slow, inconvenient, expensive and invasive. However, there is now an alternative: liquid biopsies.

Liquid biopsies are non-invasive, enable repeat monitoring, are much faster and can be cheaper overall.

For breast cancer, surgery is a common treatment, either a mastectomy or the removal of the tumour and affected lymph nodes. However, after surgery, the main worry is that the cancer returns and spreads to other organs. Metastasis is the main cause of death for breast cancer, he said.

“If we are able to eradicate this micrometastasis that is hiding even when the cancer is localised, or if we can treat this metastasis when it already takes place, then we are likely to improve survival.”

To do so, breast cancer patients are given adjuvant therapy, which is treatment after surgery. It consists of chemotherapy, hormonal therapy and targeted therapy.

For some early-stage breast cancer patients, it is even possible that chemotherapy is not needed. There are now tests that can determine if a patient will benefit from chemotherapy in addition to hormone therapy.

Dr Richard Quek, a Senior Consultant in Medical Oncology at PCC, spoke after Dr Khoo Kei Siong. Dr Quek spoke about the role of immunotherapy in solid tumours. Immunotherapy is a form of treatment that uses medicines called checkpoint inhibitors to fight cancer.

He said that checkpoint inhibitors release the brakes of the patient’s immune system allowing it to go after cancer cells. This form of treatment was first shown to be active in melanoma, a form of deadly and chemotherapy-resistant skin cancer. Treatment has significantly improved survival in melanoma patients. Now, about a third of patients with advanced melanoma remain in long term remission with drug treatment.

Since then, checkpoint inhibitors have gone on to show significant and, sometimes,  dramatic activity in a whole host of cancers including lung, kidney, bladder, head and neck, gastric, liver, cervical and breast cancers, and lymphoma.

To further improve the impact of immunotherapy, oncologists are now employing strategies to combine checkpoint inhibitors with various other agents including different classes of immunotherapy, traditional chemotherapy or targeted therapy.

Dr Quek was followed by Dr Lim ZiYi, a Senior Consultant in Haematology at PCC. Dr Lim spoke about the use of immunotherapy in blood cancers.

One of the most promising new therapies is CAR T-cell therapy. These are T-cells that have been genetically engineered to produce receptors on their surface called chimeric antigen receptors (CARs). These receptors allow T-cells to recognise and attach themselves to a particular protein, or antigen, on tumour cells.

The therapy does have potentially significant side effects but its response in patients with a very difficult to treat form of cancer is very exciting, he said.

This is the start of a new era of cancer therapy using genetically designed cells. Many trials are presently ongoing worldwide in many different forms of cancer, and we are likely to see more sophisticated and effective therapies in the years to come.

In total, about 400 people attended the seminar and subsequent breakout sessions.

Benefits: Easier access helps diagnosis, enabling doctors to see where the cancer has spread to.

Benefits: Using checkpoint inhibitors to harness patient’s own immune system to attack cancer cells has been found to improve survival in melanoma, and responses in lung, kidney, bladder, head and neck, gastric, liver, cervical and breast cancers, and lymphoma.

Benefits: Promising new therapy involving genetic engineering of T-cells, so that they recognise and attach themselves to particular proteins or antigens on tumour cells, has shown response in patients with difficult forms of cancer.