Lung Cancer: Do Women Get It? 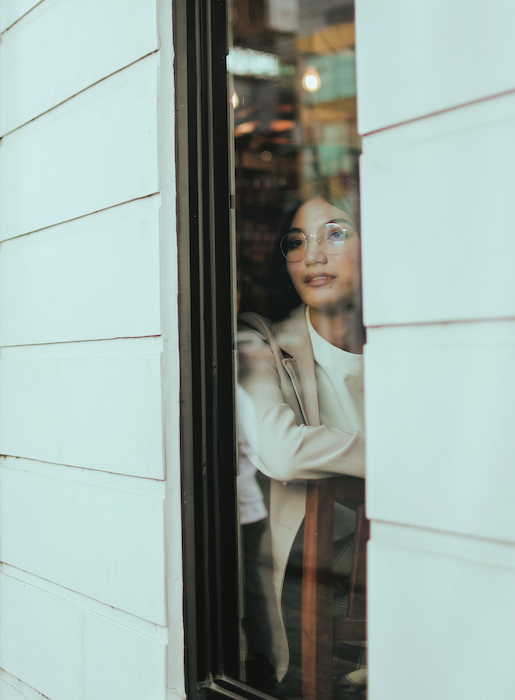 When one thinks about cancers in women, one tends to think of breast, uterine and ovarian cancers. Is this association true? With lung cancer being the third most common cancer in Singaporean women^, some may ask if women are equally at risk compared to men. Dr Chin Tan Min, Senior Consultant, Medical Oncology at Parkway Cancer Centre shares more.

In absolute numbers, the statistics for lung cancer in women seems relatively less compared to men, and also represents a smaller percentage of all women with cancers, at 7.5% of all cancers, in contrast to 14% of all men with cancers. Whether this may be related to a higher prevalence of smoking in men, or other gender-related factors, is not well understood at this point.


The definite risk factor of smoking for lung cancer applies to both women and men. While men are more likely to have smoking-related lung cancer, women tend to be diagnosed more often with lung cancers that are non-smoking-related.

On one hand, non-smokers tend to have a higher chance of harbouring certain mutations in their cancers e.g. Epidermal Growth Factor Receptor (EGFR) and ALK fusion. The presence of these mutations or aberrations allow patients to be treated with oral targeted medications.

Smoking-related cancers, on the other hand, tend not to be driven by these mutations, and hence may not be responsive to oral targeted medications. We have found however, that smoking-related lung cancers tend to be more responsive to immunotherapy, a relatively novel group of medications, that harnesses the body’s own immune system to help control cancers.

As a whole, cancer survival rates have improved for cancer patients. For lung cancer specifically—especially for those with advanced stage 4 cancers—the novel effective treatment options have significantly improved the survival outlook.

Chemotherapy, for instance, used to improve survival by months in the past, but we are now beginning to discuss survival benefits in terms of years with patients.

Generally, women with lung cancer appear to do better than men, partly because those who have specific mutations have targeted therapy as an additional treatment option.

Other reasons may be attributed to the additional heart and lung problems that male smokers may have. These conditions may add burden to their overall health, and may result in them not being able to tolerate treatment as well as their female counterparts. At this point, the reported 5-year survival rate following the diagnosis of lung cancer in a woman is 26.5%, compared to 14.4% in a man.

There are no real gender-specific differences when it comes to the management of lung cancers. Rather, the treatment is dependent on each patient’s reserves, general health condition, and the molecular make-up of their cancers. Based on this information, the managing doctor can decide on the most appropriate first-line and subsequent treatment options.

Typically, most patients—male and female—are worried about cancer progression and side effects from treatment. Women are not more prone to the development of side effects, although they may potentially be more concerned about the social and emotional impacts of certain side effects such as hair loss, which can happen with chemotherapy.

Such side effects are usually transient and reversible; hair, for instance, usually grows back after chemotherapy is stopped. Certain types of treatment such as targeted and immunotherapy may also result in rash, although these can generally be effectively managed with creams such as emollients. In younger women, the issue of fertility and pregnancy occasionally comes up. Thankfully, lung cancer is not often diagnosed in child-bearing age women.

Fortunately, like many diseases and health conditions, taking steps towards prevention can help greatly in lowering your risk of potential disease.

It is greatly recommended to not take up smoking if one is a non-smoker, and to stop smoking if one is a smoker. I always advise that it is never too late to stop smoking; the longer one has stopped smoking, the lower the risk of developing lung cancer. In addition, it is crucial to avoid second-hand smoke as far as possible, as any form of long-term exposure may be detrimental to overall health.

While there is no sure way to prevent cancer, eating healthy, and leading a more active rather than sedentary lifestyle can go a long way in risk reduction—whether you are a man or a woman.