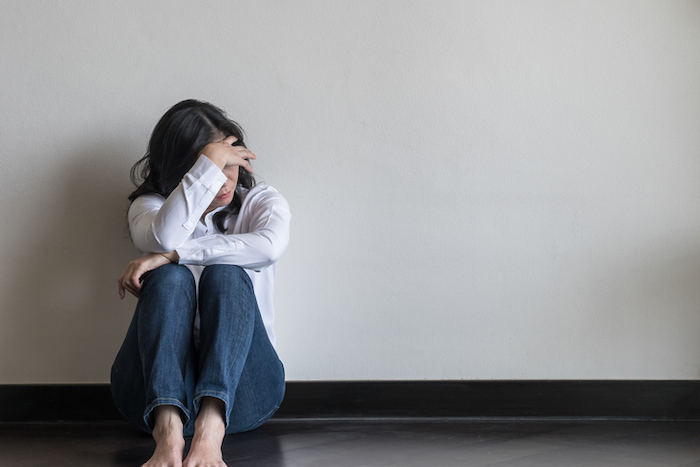 Dr See Hui Ti from Parkway Cancer Centre looks at why cancer can come back after treatment.

Olivia Newton-John is best known for her role in the hit musical “Grease”, which she co-starred alongside John Travolta.

Following “Grease”, she continued her successful singing and acting career. However, in 1992, about 14 years after Grease was released, the singer was diagnosed with breast cancer. As part of her treatment, she underwent a mastectomy and chemotherapy.

She was well for a long time after her treatment and she continued to record new songs and act in movies and on television. However, in 2017, she revealed that her cancer had returned. A pain in her lower back turned out to have been caused by a tumour – her breast cancer had recurred.

Cancer recurrence can happen months, years, or decades, after it was first detected and treated.

The cancer can return to the same part of the body, or it can spread to a new place, through a process known as metastasis. In the case of Olivia Newton-John, her breast cancer returned after 20 years, but this time in her sacrum, the large triangular bone in the base of the spine.

Most of the time, if you are diagnosed with cancer a second time, it is a recurrence rather than a second cancer. Second cancers are rare but they do happen.

Because cancers do recur, doctors are often reluctant to say that a cancer has been cured. However, in general, the longer a former patient has stayed cancer-free, it is more likely that he/she can be considered cured. However, the case of Olivia Newton-John shows that cancers can return even decades later.

How it is diagnosed

Diagnosing a recurrent cancer is similar to diagnosing cancer for the first time. Based on the  signs and symptoms, doctors will do an examination to see if there is evidence of a tumour. If one is found, a biopsy will be done to see if the tumour is malignant.

If the tumour is malignant, in the case of people who have previously had cancer, the hospital will test to see if the two cancers are alike (a recurrence) or if they are different (a second cancer).

Depending on the kind of cancer you have, the options are usually the same as when you were first diagnosed with cancer. As such, chemotherapy, radiotherapy, targeted therapy and immunotherapy are possible treatments.

The precise treatment plan will depend on a number of factors, including your treatment objective, the type of cancer you have, how much it has spread, the treatment you first received, the side effects of that treatment and the current state of your health.

For advanced cancers where a cure is not possible, the goal of treatment is primarily to alleviate symptoms, to ensure a high quality of life and to prolong life. Doctors also hope to halt or slow down the progression of the disease.