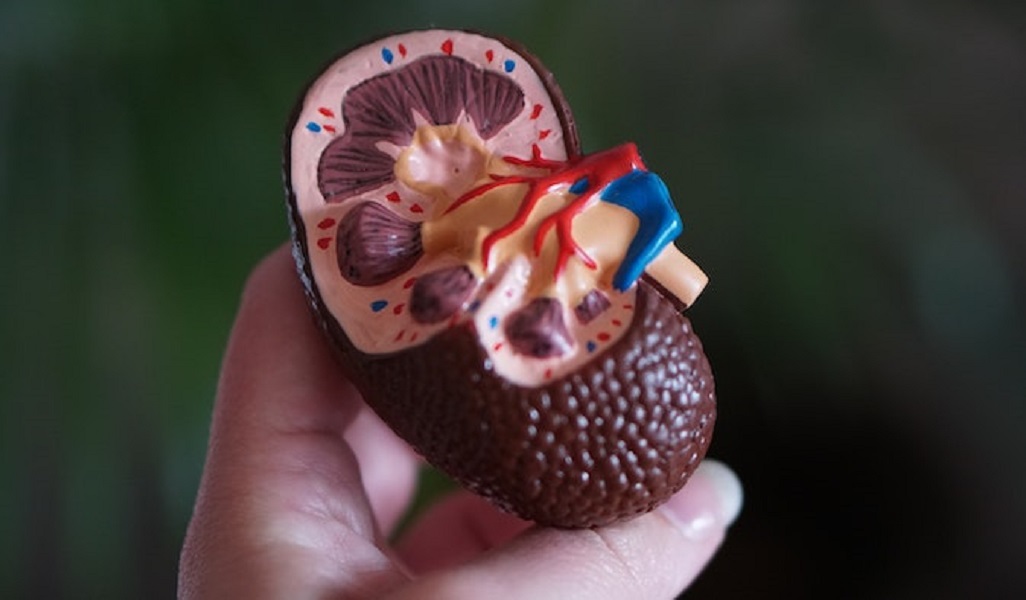 I am 56yo male recently diagnosed with stage 4 kidney cancer. Is chemotherapy my only treatment option? Can I be cured?

Having said that, there has now been many good treatment options available for patients with stage 4 kidney cancer, adding years to a patient’s life.

But in the last decade we have witnessed 3 big paradigm shifts in the treatment of patients with advanced kidney cancer.

Then in mid 2010s came the immunotherapy era. These groups of medicines are given by injection. They do not directly kill the cancer but serve only to boost the immune system of the patient, allowing the heightened immune system to go after the cancer. Compared with oral targeted medications, immunotherapy further improved the chance of tumor shrinkage to 40%, with 10% of these responding patients showing complete disappearance of all traces of their cancer.

Thus many good treatment options are available for patients with stage 4 kidney cancer.