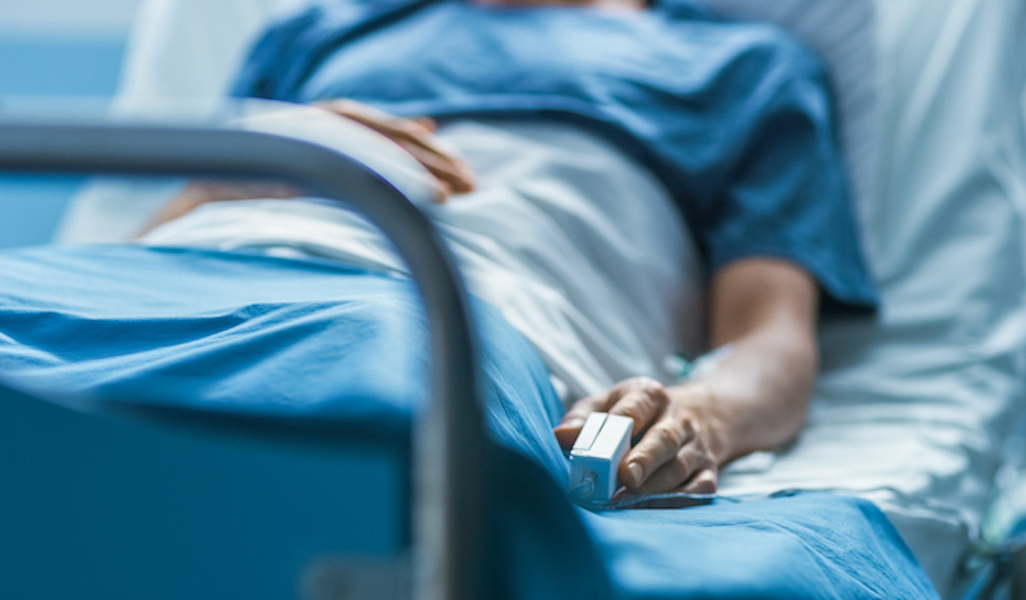 Dr Edward Yang Tuck Loong from Parkway Cancer Centre looks at how palliative radiation treatment can help patients manage the symptoms of cancer and give them a better quality of life.

While rapid advancements in medical science has improved the cure rates of cancer patients, there are still many cases in which a cancer remains incurable. Indeed, cancer is still a leading cause of death around the world.

When a cancer is potentially curable – that is, it can be eradicated permanently – doctors will offer curative treatment. However, there will be many cases in which the disease is technically incurable – that is, the likelihood of a permanent cure is remote no matter what is done. In such cases, doctors will try to treat them such that they can reach a disease-free state that can be prolonged (though this is rarely permanent) to extend the patient’s life and maintain quality of life.

In some cases where the disease burden is too extensive, doctors will try to treat patients so that they can be symptom-free – that is, spared the ill effects of the tumour, whether it is bone pain, ulceration, obstruction or mass effects. This can often be done using localised radiation therapy. This is part of palliative care, which is given to treat pain and other cancer symptoms to give patients a better quality of life at the end-of-life stages.

Palliative cancer care also includes surgery, chemotherapy, hormone therapy, apart from radiation therapy – the same treatments used to cure cancer, but with palliative intentions in helping patients cope with the symptoms of advanced and metastatic cancers. This is even more important given that today, the prognosis has improved for patients with advanced stage cancers. Many are living longer even after they have been diagnosed with late-stage cancer. Palliative care can thus play a needed role in prolonging as well as improving their quality of life and end-of-life care by reducing or even preventing the symptoms of cancer.

Radiation therapy, or radiotherapy, is one of the main forms of palliative treatments being used. High-energy X-rays are directed at the tumour targeting the DNA of cancer cells, slowing their growth or reducing the effects of the cancer.

Radiotherapy can be administered to metastatic lesions in the skin and subcutaneous tissues, pelvis, lung, brain, and bones, and may be used in combination with other treatments like chemotherapy and surgery. Their combined effect is to provide relief from pain, discomfort, bleeding, obstruction caused by the tumour, and spinal cord and nerve compression.

While it is similar to the use of curative radiation treatment, palliative radiation therapy typically involves a focused area of treatment as the aim is to deal with the tumour and cause as little collateral effects as possible. Moreover, with newer image guidance technologies and stereotactic techniques, radiation treatments can also be accelerated using high daily doses in a very restricted area so as to complete the treatment often within a week or two.

Palliative radiotherapy generally produces only minor side effects as the doses of radiation are lower and the targets are smaller. The aim is to render as little collateral effects with palliative radiotherapy as possible. There are times, however, when palliative radiation therapy may not be worthwhile, such as when patients have very limited gain achievable or are facing imminent death, or when the tissues are unable to tolerate the radiation, or when the treatment may not make any significant difference in the quality of life of the patient. It is, therefore, very important that the patient receives a clear explanation of the objective of any treatment and its potential side effects.

When is palliative radiotherapy suitable?

In general, palliative radiotherapy can be used to offer relief from symptoms for:

Bone pain: Lung, breast, colorectal and prostate cancers can spread to the bones and viscera (internal organs of the body), causing much cancer pain. Palliative radiotherapy can address painful bone metastases, even in patients with limited prognosis. The results can be seen within a few days to a few weeks, and can last for many months.

Bleeding and obstruction: Cancers of the oesophagus, stomach, biliary tree and rectum, and even breast tumours that ulcerate can produce symptoms such as pain and cause bleeding which can be distressing and even life threatening with excessive blood loss. Radiotherapy can stop the bleeding rapidly. Patients with cancer in the head and neck, and lung as well as in the gut, meanwhile, can experience obstruction resulting in discomfort and even death. Sometimes localised radiotherapy can help reduce the mass effect and ease the obstruction. Many of these symptoms can be addressed with palliative radiotherapy, which can improve patients’ quality of life by improving their ability to have normal function.

Lung and liver secondaries: Stereotactic body radiotherapy with image guidance can now target lesions in the lung and liver as well, and radiotherapy has been used to help control progression and large organ damage.

Spinal cord compression: Compression of the spinal cord, the large nerve running from the base of the brain to the lower back, can cause weakness in cancer patients’ limbs, severe pain, and loss of control over bladder and bowel functions, or even paralysis. In such cases, palliative radiotherapy can preserve or even improve neurological functions. However, it is imperative that these patients are to be attended to rapidly. Often after 48 hours the chance of reversing the neurological deficits can be more difficult.

Metastatic brain lesions:  Brain secondaries can cause pressure inside the brain parenchyma to increase as cancer cells spread and grow in the brain. Patients can suffer from headaches, nausea and drowsiness as well as neurological defects depending on the location and size of the secondaries. With better technologies like stereotactic radiosurgery, it is now possible to limit the amount of brain tissue being treated, focusing only on the tumours which can be targeted individually and treated, sparing the normal brain tissue. This will shorten treatment time as well as improve outcomes and offer patients a better quality of life. Even hair loss is often minimal with these new techniques. Technological advances in radiotherapy delivery have significantly improved survivals and quality of life.

What it is: Treatment to help patients cope with pain and other symptoms of advanced and metastatic cancers, to give a better quality of life at the end-of-life stages.

When it’s given: When chances of a permanent cure are remote.

What it involves: Radiation therapy, surgery, chemotherapy, or hormone therapy, or combinations of these treatments.

What it is: High-energy X-rays are directed at the tumour to slow the growth of cancer cells or reduce the effects of the cancer.

How it helps: Can provide relief from pain, discomfort, bleeding, obstruction from the tumour, and spinal cord and nerve compression.

How it’s administered: Palliative radiation therapy usually involves a focused area of treatment and is given over a shorter period than curative radiotherapy. Side effects are thus minor.