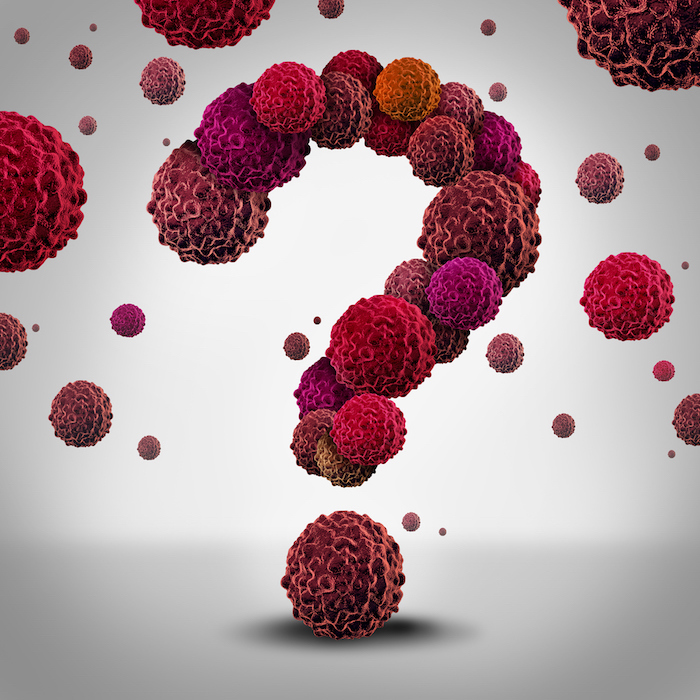 Cancer: Why is it so confusing?

It is one of the top killers in the world, but still widely misunderstood. Parkway Cancer Centre’s Dr Foo Kian Fong explains the basics of cancer.

Cancer is one of the top causes of death around the world. In 2015, it accounted for nearly nine million deaths – about one in six deaths. According to the World Health Organization, the top five cancers that result in death are lung, liver, colorectal, stomach and breast cancers.

In Singapore, it was the top cause of deaths – almost 30 per cent – in 2015. According to the Singapore Cancer Registry, between 2011 and 2015, the top three cancers diagnosed among men were colorectal, lung and prostate cancers. Among women, it was breast, colorectal and lung cancers.

By some estimates, one out of every four or five people is likely to get the disease in his or her lifetime. The risk increases with age, though constant improvements in medical technology, treatment and cancer care will also mean that people are more likely to survive.

A problem of division

Cells need to grow and divide to produce more cells to keep the body healthy. Sometimes, however, this process goes wrong.

The division of cells is controlled by genes, which are located in the cell nucleus. They give the cell instructions on how to divide and how long to live, but if these instructions contain errors, it can result in mutations.

For example, it may divide uncontrollably, producing unnecessary cells that form a tissue mass called a tumour. The abnormal cells can also invade nearby tissues or travel to other parts of the body, crowding out and destroying normal tissues. When this spread – called metastasis – happens, cancer results.

There are many factors that can cause or increase the risk of cancer occurring in each person. One is genetic make-up, which can pre-dispose an individual towards developing the disease.

Another is the action of external carcinogens, which are agents or substances that cause cancer. Interaction between these carcinogens and genes can result in cell damage and changes that lead to cancer.

Tobacco, however, is by far the most common cause of cancer. Smoking – including passive smoking – can lead to lung, throat, mouth, pancreas, bladder, kidney, stomach and liver cancers. Tobacco smoke is made up of thousands of chemicals, many of which are carcinogenic. More than 80 per cent of lung cancer cases worldwide are caused by tobacco.

Lifestyle and diet can also affect the risk of getting cancer. Insufficient intake of fruit and vegetables, or high intake of salt or alcohol, can increase the risk.

While there is no way to completely prevent cancer, there are many ways to reduce the risk of getting the cancer.

On top of regular screening, looking out for unusual changes in your body can help in early detection of cancer. While the signs listed here do not always mean you have cancer, it is good to be prudent. If they persist, consult your doctor immediately. Even if they do not arise from cancer, they could indicate the presence of other diseases or issues.

Screening: When to go

39 years and below: Monthly breast self-examination

Above the age of 25 and sexually active: A Pap smear test every three years.

50 years and above: Annual faecal immunochemical test (FIT) and a colonoscopy every 10 years.

Those with higher risk of colorectal cancer: Start screening earlier and get a colonoscopy once every three years.