Pancreatic cancer is a disease in which malignant (cancerous) cells form in the tissues of the pancreas.

In the United States, it is the fourth most common cause of cancer deaths, with actor Patrick Swayze and more recently, Apple’s Steve Jobs, both losing their battles with pancreatic cancer in recent years. 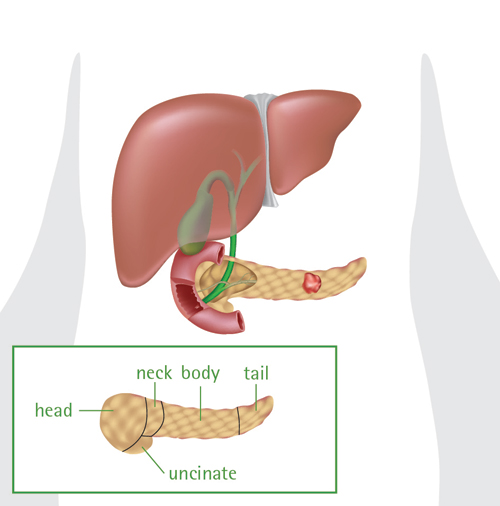 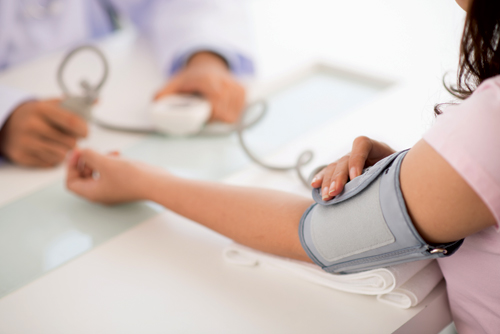 Such risk factors include:

As symptoms are vague and the pancreas lies behind other organs, pancreatic cancer is often diagnosed at an advanced stage. Weight loss is one of the earlier symptoms and middle or upper abdominal pain is common late in the disease.

Other possible symptoms include indigestion, bloating and oily bowel movements if the cancerous growth blocks the pancreatic duct and digestive enzymes are not released into the intestinal tract.

Jaundice – yellowing of the skin or the white of the eyes – may also be a warning sign caused by a tumor blocking the bile duct. 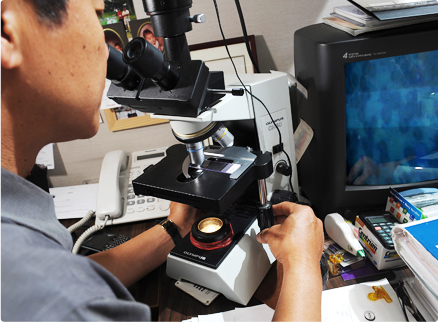 If pancreatic cancer is suspected, a computed tomography (CT) scan of the abdomen may be done. Magnetic resonance imaging (MRI) scans may also be carried out to help doctors “visualise” the pancreas, thus aiding treatment.

Another method known as endoscopic ultrasound (EUS) uses an ultrasound device to take images of the pancreas from inside the abdomen. The ultrasound device is passed through a fibreoptic scope down the oesophagus and into the stomach in order to obtain the images. It is also possible to remove a sample of cells for a biopsy during EUS. 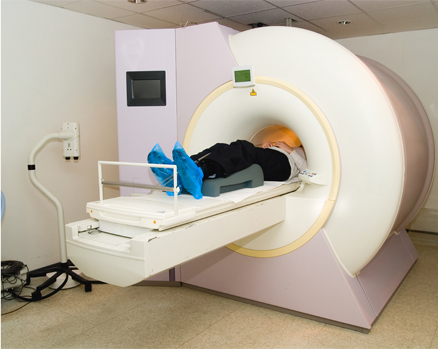 However, many patients are diagnosed with advanced pancreatic cancer where surgery is oftennot possible. If surgery is not possible, treatment with radiotherapy, chemotherapy, or both are often used toshrink the cancer, reduce symptoms, and prolong life.