Nasopharyngeal cancer (NPC) or commonly known as “nose cancer” occurs when cancer cells develop from the tissues in the nasopharynx, the area behind the nasal cavity and above the back of the throat. Because of its unique features, nasopharyngeal carcinoma (NPC) is often discussed as a separate entity from other head and neck cancers.

During the period 2003 and 2007, it was the seventh most common cancer among men in Singapore and 12th among women, accounting for 4.6 per cent of cancer deaths among men and 1.7 per cent of cancer deaths among women. Among the three major races in Singapore, the incidence of NPC is highest in the Chinese followed by the Malay, and is rare in Indian.

Chinese from endemic regions like Hong Kong and Southern Chinese have the highest risk of getting NPC. Chinese from other regions and Chinese migrating from an endemic area to a lower risk area also have an elevated risk of NPC. Populations from North Africa and Middle East countries also have an intermediate risk of getting NPC. In Singapore, the risk of NPC in males is about 3 times that of females.

While the exact causes of the cancer are unknown, Epstein Barr virus (EBV) infection is considered important in the development of NPC. Risk factors linked to NPC include excessive consumption of salted fish at an early age, high consumption of preserved or fermented food, and cigarette smoking. There is also a familial trend, with first-degree relatives of NPC patients having a higher risk of developing nose cancer than those without a close relative with NPC.

The good news on nose cancer is that the incidence of the disease is declining in Singapore. This may be partly attributed to a younger generation with wider food choices and lower intake of salted fish and preserved vegetables.

Symptoms of NPC include: 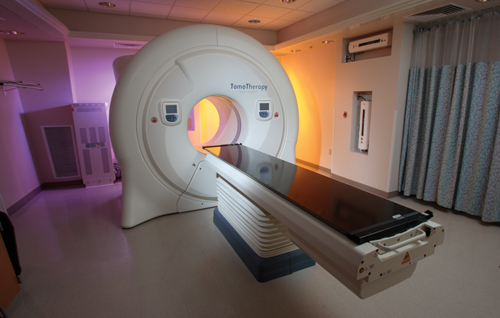 When nose cancer is suspected, your doctor can visually inspect the back of the nose using a nasoscope. A small flexible lighted tube is inserted through the nostril into the back of the nasal cavity, and any abnormal looking area or abnormal growth can be biopsied for pathology confirmation of malignancy. If enlarged lymph node is found, a needle biopsy may also be done.

The prognosis and treatment options depend on the stage (extent) of the NPC.

The following are associated with more advanced stage and thus higher risk of recurrence post treatment:

The common sites of distant metastases in NPC include the bones, lungs and liver. These patients have advanced stage IVC disease, and treatment aim is palliative.

For patients with non-metastatic NPC (sage I to IVB), the primary treatment is radiotherapy.

Radiotherapy uses high-energy rays to kill cancer cells. It affects cells only in the treated area. In NPC, the treated areas include the posterior nasal space as well as both sides of the neck. Newer radiation techniques, like image- guided radiation therapy (IGRT), is able to deliver the radiation to the intended area more precisely, resulting in better tumor control with less side effects (including less dry mouth).

Radiotherapy alone is the treatment of choice for early stage NPC.

For patients with high tumor stage (invasion of base of skull or presence of cranial nerve deficit) and/or high nodal stage (large nodes, bilateral neck nodes or nodes that extend to the base of the neck), chemotherapy is given with radiation to improve the treatment outcome.